Exogenous administration of beta-adrenergic agonists has previously been reported to increase lung liquid clearance by stimulation of active sodium transport across the alveolar epithelium. We hypothesized for this study that endogenous release of epinephrine in septic shock would stimulate liquid clearance from the airspaces in rats. Liquid clearance from the air spaces was measured by the concentration of protein over 4 h in a test solution of 5% albumin instilled into one lung. Bacteremic rats developed severe systemic hypotension and metabolic acidosis that was associated with a 100-fold rise in plasma epinephrine levels. There was a 100% increase in liquid clearance from the airspaces of the lung in the bacteremic compared with control rats. To determine the mechanisms responsible for this accelerated lung liquid clearance, amiloride (10(-3) M), a sodium transport inhibitor, was added to the air spaces. Amiloride prevented the increase in liquid clearance from the airspaces, indicating that this effect depended on increased uptake of sodium across the lung epithelium. The addition of propranolol (10(-4) or 10(-5) M) to the instillate also prevented the acceleration in alveolar liquid clearance in the bacteremic rats. We conclude that the release of endogenous catecholamines associated with septic shock markedly stimulates fluid clearance from the distal airspaces of the lung by a beta-adrenergic mediated stimulation of active sodium transport across the epithelial barrier. This data provides evidence for a previously unrecognized mechanism that can protect against or hasten the resolution of alveolar edema in pathological conditions, such as septic shock, that are associated with the endogenous release of catecholamines. 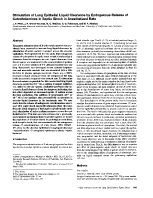 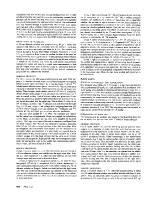 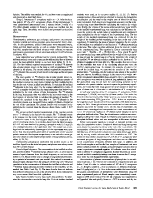 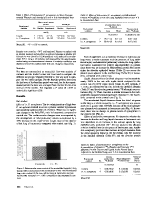 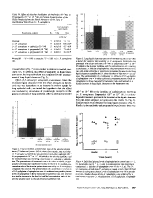 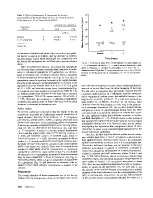 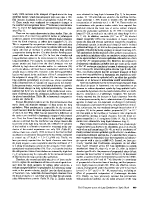 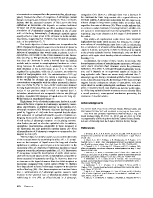 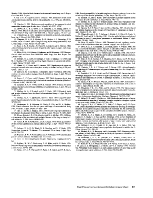