Antioxidants have been proposed to be anti-atherosclerotic agents; however, the mechanisms underlying their beneficial effects are poorly understood. We have examined the effect of alpha-tocopherol (alpha-tcp) on one cellular event in atherosclerotic plaque development, monocyte adhesion to stimulated endothelial cells (ECs). Human umbilical vein ECs were pretreated with alpha-tcp before stimulation with known agonists of monocyte adhesion: IL-1 (10 ng/ml), LPS (10 ng/ml), thrombin (30 U/ml), or PMA (10 nM). Agonist-induced monocytic cell adhesion, but not basal adhesion, was inhibited in a time- and concentration-dependent manner by alpha-tcp. The IC50 of alpha-tcp on an IL-1-induced response was 45 microM. The inhibition correlated with a decrease in steady state levels of E-selectin mRNA and cell surface expression of E-selectin which is consistent with the ability of a monoclonal antibody to E-selectin to inhibit monocytic cell adhesion in this system. Probucol (50 microM) and N-acetylcysteine (20 mM) also inhibited agonist-induced monocytic cell adhesion; whereas, several other antioxidants had no significant effect. Protein kinase C (PKC) does not appear to play a role in the alpha-tcp effect since no suppression of phosphorylation of PKC substrates was observed. Activation of the transcription factor NF-kappa B is reported to be necessary but not sufficient for E-selectin expression in EC. Electrophoretic mobility shift assays failed to show an alpha-tcp-induced decrease in activation of this transcription factor after cytokine stimulation. It has been hypothesized that alpha-tcp acts as an anti-atherosclerotic molecule by inhibiting generation of oxidized LDL--a putative triggering molecule in the atherosclerotic process. Our results point to a novel alternative mechanism of action of alpha-tcp. 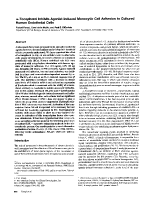 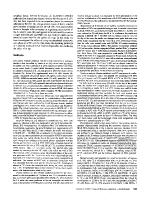 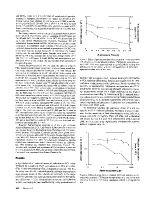 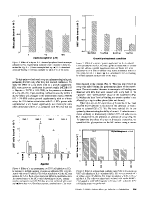 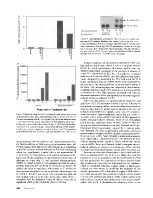 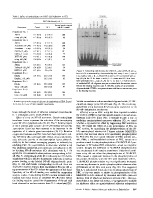 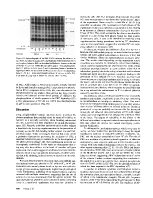 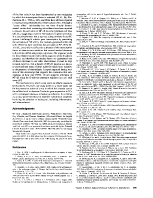 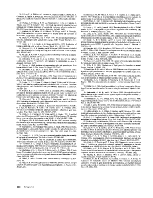