B K Finck, B Chan, and D Wofsy

Find articles by Finck, B. in: JCI | PubMed | Google Scholar

Find articles by Chan, B. in: JCI | PubMed | Google Scholar

To investigate the role of IL-6 in systemic lupus erythematosus (SLE), we selectively inhibited IL-6 in lupus-prone NZB/NZW F1(B/W) mice by chronic administration of a rat mAb to mouse IL-6. Anti-IL-6 alone elicited an anti-rat response that blocked its biologic effects. To circumvent this problem, we rendered B/W mice tolerant to the rat mAb by administration of anti-CD4 concurrent with the first dose of anti-IL-6. Thereafter, the mice received weekly injections of anti-IL-6 alone. There were two control groups: one group received the tolerizing regimen of anti-CD4 along with a control rat IgG1 mAb (GL113) instead of anti-IL-6; the other control group received PBS. Mice that received anti-CD4 were tolerant to the rat mAb for 6 mo. Throughout this period, treatment with anti-IL-6 prevented production of anti-dsDNA, significantly reduced proteinuria, and prolonged life. Mice that received anti-IL-6 without anti-CD4 developed an immune response to the rat mAb and then developed anti-dsDNA antibodies, proteinuria, and mortality comparable with control mice. These findings establish that IL-6 promotes autoimmunity in B/W mice. They further indicate that, although mAb to IL-6 can suppress murine lupus, the development of host immunity to the mAb abrogates its beneficial effects. Finally, this is the first study to demonstrate that a brief course of anti-CD4 can induce tolerance to another therapeutic mAb, in this case an anti-cytokine mAb. 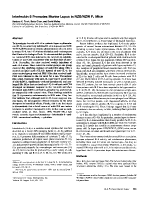 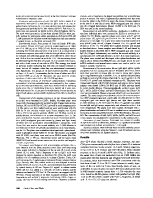 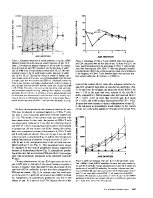 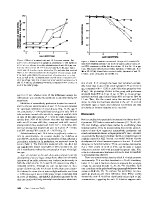 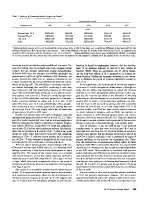 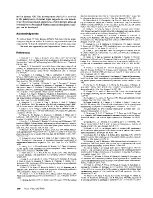 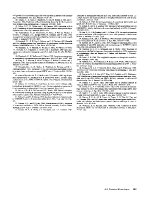