Studies of thrombin-induced proteoglycan release in the degradation of human and bovine cartilage.

Find articles by Scudamore, A. in: JCI | PubMed | Google Scholar

Find articles by Giles, A. in: JCI | PubMed | Google Scholar

Because fibrin is commonly observed within arthritic joints, studies were undertaken to determine whether purified coagulation and fibrinolytic proteases degrade cartilage in vitro and to seek evidence for the activation of coagulation in arthritic joints through measurements of the levels of inhibitor-enzyme complexes and several other proteins associated with coagulation and fibrinolysis. The concentrations of 13 plasma proteins and complexes of thrombin and Factor Xa with antithrombin III were measured in synovial fluids recovered at the time of knee replacement surgery. All zymogens necessary to constitute the coagulation cascade were present. Thrombin and the combination of prothrombin plus prothrombinase induced proteoglycan release from both normal and arthritic cartilages. Factor Xa and plasmin induced release from diseased cartilage only, and urokinase, tissue plasminogen activator, and activated protein C were without effect at the levels used. At saturating levels of thrombin (> or = 2.0 microM) 80% of the proteoglycan content of normal cartilage was released within 24 h. Thrombin, which is cationic, reversibly binds cartilage with Kd = 7.0 +/- 1.0 microM and Bmax = 820 +/- 70 ng/mg of human cartilage. Levels of thrombin-antithrombin III complexes in synovial fluids and arthritis were 4-fold higher in osteo (OA) and 43-fold higher in rheumatoid (RA) than in controls (0.98 nM). Factor Xa-antithrombin III complex levels were threefold lower in OA and fivefold higher in RA than in controls (0.24 nM). These elevated levels of enzyme-inhibitor complexes imply a history of activation of coagulation within the joint, especially in RA. Since thrombin degrades cartilage in vitro and had been generated in vivo, as inferred by the existence of thrombin-antithrombin III complexes, intraarticular activation of coagulation may both contribute to the pathology of arthritis and comprise a target for therapy and diagnosis. 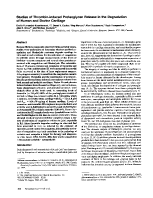 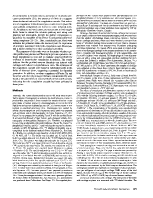 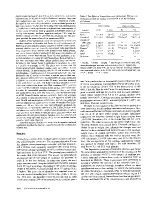 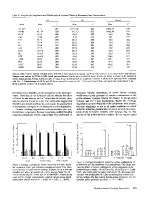 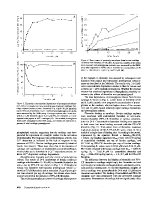 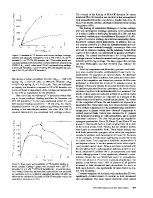 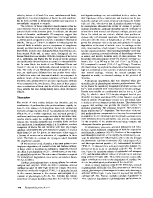 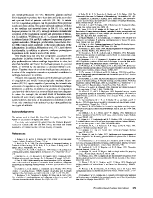 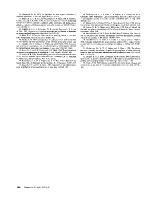