Distinct roles of erythropoietin, insulin-like growth factor I, and stem cell factor in the development of erythroid progenitor cells.

Find articles by Wickrema, A. in: JCI | PubMed | Google Scholar

Erythropoietin (EP), insulin-like growth factor I (IGF-I) and stem cell factor (SCF) each reduce apoptosis of human erythroid progenitor cells. To determine if these growth factors have additional roles in stimulating erythropoiesis, the proliferation, maturation, and survival of highly purified human erythroid colony-forming cells (ECFCs) were studied during the application of different combinations of these growth factors in a serum-free liquid culture. EP maintained cell viability and supported heme synthesis during erythroid maturation, with little increase in viable cell number or stimulation of DNA synthesis. The addition of SCF with EP resulted in a substantial increase in DNA synthesis, which was greater than that seen with the addition of EP and was associated with a large expansion in the number of ECFCs. Thus EP, by itself, produces little increase in cell proliferation, and expansion of the number of erythroid cells depends upon the presence of SCF with EP. The addition of IGF-I with EP led to enhanced heme synthesis and moderate cellular proliferation, but also greatly enhanced nuclear condensation and enucleation in the late erythroblasts. Thus EP, by itself, is not sufficient for complete end-terminal nuclear condensation/enucleation and the presence of IGF-I is necessary for this complete process. While EP greatly reduced apoptosis during 16 h of incubation at 37 degrees C, the addition of SCF and IGF-I with EP had little additional effect, but these additions enhanced DNA synthesis > 3.4-fold. Thus SCF may have an additional role in directly stimulating proliferation through a process that is distinct from apoptosis. Our observations indicate that EP prevents apoptosis and maintains erythroid cell viability and development. IGF-I enhances erythroid maturation and proliferation, but the proliferation of erythroid progenitors is mainly controlled by the addition of SCF with EP, independent of an effect on apoptosis. 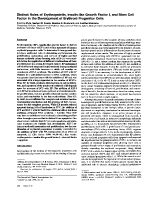 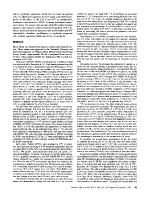 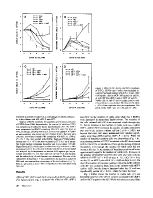 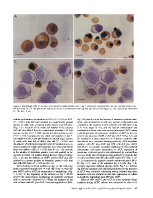 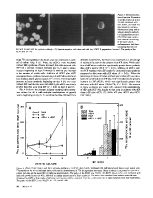 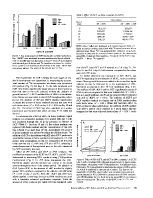 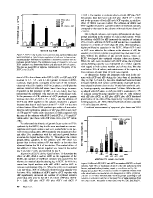 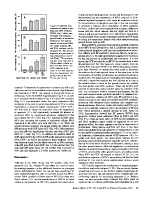 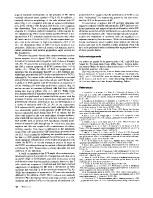 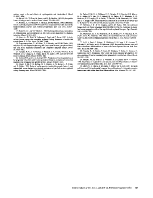