Find articles by Müller, B. in: JCI | PubMed | Google Scholar

Local activation of the components of the renin angiotensin system in the heart is regarded as an important modulator of cardiac phenotype and function; however, little is known about their presence, regulation, and potential activation in the human heart. To investigate the gene expression of major angiotensin-II-forming enzymes in left ventricles of normal (n = 9) and failing human hearts (n = 20), we established a competitive RNA-polymerase chain reaction (PCR) for mRNA quantification of angiotensin-I converting enzyme (ACE) and human heart chymase. For each gene, competitor RNA targets with small internal deletions were used as internal standards to quantify the original number of transcripts and to control reverse transcription and PCR. In PCR, each target and the corresponding competitor were amplified by competing for the same primer oligonucleotides. The variability of ACE RNA-PCR was 11% indicating a high reproducibility of this method. In addition, ACE mRNA levels obtained by competitive RNA-PCR correlated favorably with traditional slot blot hybridization (r = 0.69, n = 10; P < 0.05). Compared with nonfailing hearts, the number of ACE transcripts referred to 100 ng of total RNA was increased threefold in patients with chronic heart failure (4.2 +/- 2.5 vs. 12.8 +/- 6 x 10(5); P < 0.0005). In contrast, no significant difference was found in chymase gene expression between normal and failing hearts. Thus, the expression of the cardiac ACE but not of human heart chymase is upregulated in failing human heart indicating an activation of the cardiac renin-angiotensin system in patients with advanced heart failure. 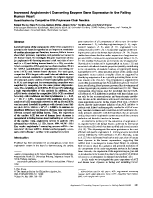 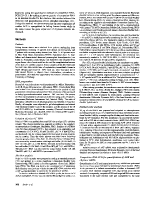 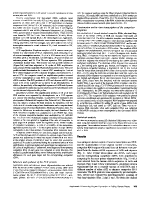 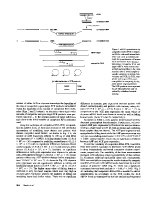 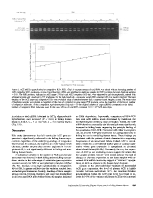 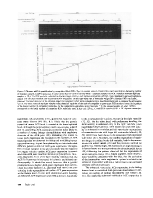 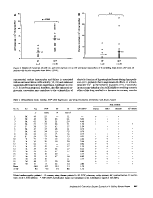 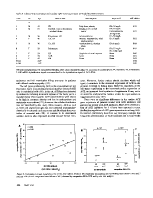 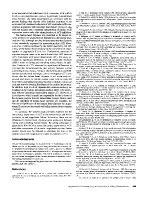 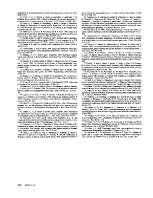