The etiology of multiple sclerosis (MS) is considered to involve genetic, environmental, infective, and immunological factors which affect the integrity of a normally assembled myelin sheath, either directly or indirectly resulting in demyelination. In a correlative study involving protein chemical, mass spectrometric, and electron microscopic techniques we have determined that myelin obtained from victims of MS is arrested at the level of the first growth spurt (within the first 6 yr of life) and is therefore developmentally immature. The data supporting this conclusion include (a) the pattern of microheterogeneity of myelin basic protein (MBP); (b) the NH2-terminal acylation of the least cationic component of MBP ("C-8"); (c) the phase transition temperature (Tc) of myelin isolated from victims of MS correlated with the increased proportion of the least cationic component of MBP; and (d) immunogold electron microscopy using an antibody specific for "C-8" showed that the distribution of gold particles in a 2-yr-old infant was similar to the distribution found in a victim of MS. We postulate that this developmentally immature myelin is more susceptible to degradation by one or a combination of factors mentioned above, providing the initial antigenic material to the immune system. 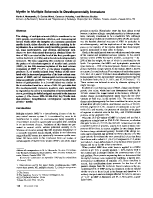 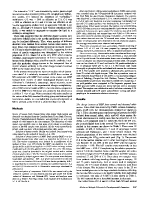 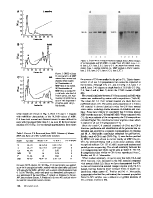 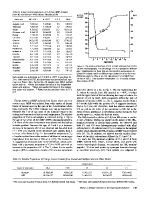 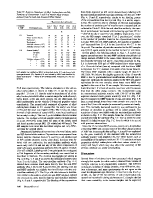 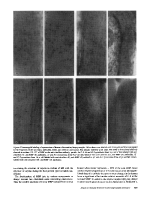 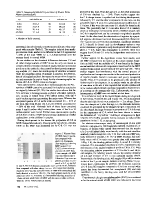 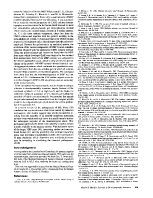 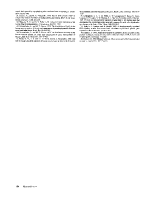