Find articles by Carabello, B. in: JCI | PubMed | Google Scholar

The mechanism by which beta blockade improves left ventricular dysfunction in various cardiomyopathies has been ascribed to improved contractile function of the myocardium or to improved beta-adrenergic responsiveness. In this study we tested two hypotheses: (a) that chronic beta blockade would improve the left ventricular dysfunction which develops in mitral regurgitation, and (b) that an important mechanism of this effect would be improved innate contractile function of the myocardium. Two groups of six dogs with chronic severe mitral regurgitation were studied. After 3 mo both groups had developed similar and significant left ventricular dysfunction. One group was then gradually beta-blocked while the second group continued to be observed without further intervention. In the group that remained unblocked, contractile function remained depressed. However, in the group that received chronic beta blockade, contractile function improved substantially. The contractility of cardiocytes isolated from the unblocked hearts and then studied in the absence of beta receptor stimulation was extremely depressed. However, contractility of cardiocytes isolated from the beta-blocked ventricles was virtually normal. Consistent with these data, myofibrillar density was much higher, 55 +/- 4% in the beta-blocked group vs. 39 +/- 2% (P < 0.01) in the unblocked group; thus, there were more contractile elements to generate force in the beta-blocked group. We conclude that chronic beta blockade improves left ventricular function in chronic experimental mitral regurgitation. This improvement was associated with an improvement in the innate contractile function of isolated cardiocytes, which in turn is associated with an increase in the number of contractile elements. 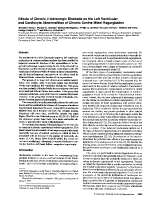 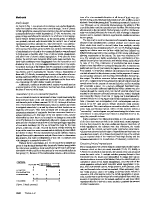 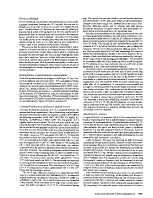 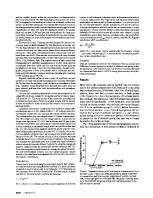 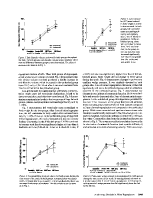 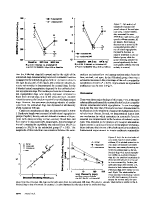 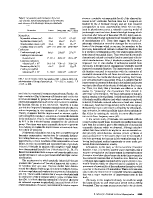 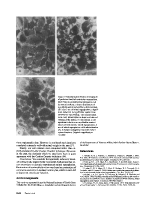 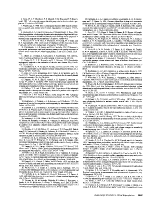 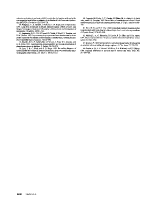