Bearing in mind the importance of upper-body obesity for the insulin resistance (or metabolic) syndrome and the abnormalities in free fatty acid metabolism associated with this disorder, the regulation of lipolysis in isolated subcutaneous adipocytes was investigated in 13 72-yr old upper-body obese men with insulin resistance and glucose intolerance and in 10 healthy 72-yr-old men. There was a marked resistance to the lipolytic effect of noradrenaline in the metabolic syndrome due to defects at two different levels in the lipolytic cascade. First, an 80-fold decrease in sensitivity to the beta 2-selective agonist terbutaline (P < 0.001) which could be ascribed to a 50% reduced number of beta 2-receptors (P < 0.005) as determined with radioligand binding. The groups did not differ as regards dobutamine (beta 1) or clonidine (alpha-2) sensitivity, nor beta 1-receptor number. The mRNA levels for beta 1- and beta 2-receptors were similar in the two groups. Second, the maximum stimulated lipolytic rate was markedly reduced in the metabolic syndrome. This was true for isoprenaline (nonselective beta-agonist), forskolin (activating adenylyl cyclase), and dibutyryl cAMP (activating protein kinase). In regression analysis, the observed abnormalities in lipolysis regulation correlated in an independent way with the degree of glucose intolerance (r = -0.67) and beta 2-receptor number with insulin resistance (r = 0.67). In conclusion, the results of this study indicate the existence of lipolytic resistance to catecholamines in the adipose tissue of elderly men with the metabolic syndrome, which may be of importance for impaired insulin action and glucose intolerance. The resistance is located at a posttranscriptional level of beta 2-receptor expression and at the protein kinase-hormone sensitive lipase level. 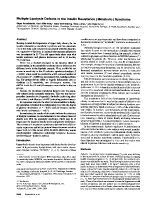 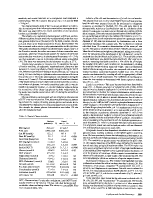 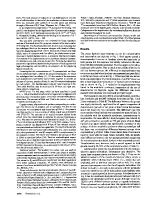 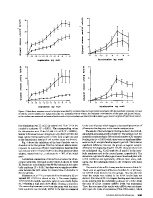 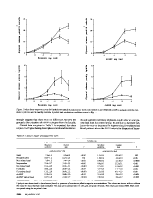 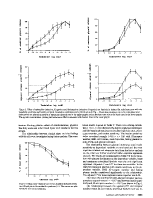 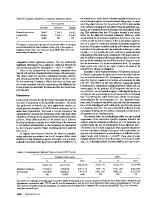 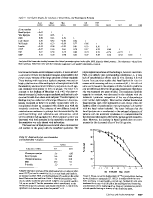 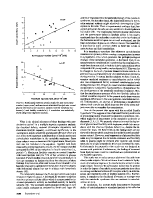 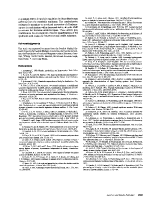