LAP (NF-IL6 or C/EBP beta), is a liver transcriptional activator protein that confers liver-specific gene expression. Because LAP has a characteristic phosphoacceptor sequence for cAMP-dependent protein kinase A (PKA), we tested if in vitro phosphorylation of LAP by PKA modulates its interaction with specific DNA sequences. The major PKA phosphorylation site of LAP was identified as Ser105, which is a predicted PKA site. As expected, this PKA phosphorylation site disappears after mutation of Ser105 to Ala. Kinetic studies with LAP and LAP Asp105 (which mimics a phosphoserine residue) demonstrated that phosphorylation of Ser105 itself has no effect on DNA binding. Phosphorylation of other sites by PKA, identified in the region between Ser173 and Ser223 and at Ser240, by analysis of truncated and mutated LAP peptides, resulted in an inhibition of DNA binding. LAP was also phosphorylated by purified protein kinase C in vitro, and the major phosphoacceptor was shown to be Ser240 within the DNA-binding domain of LAP. Phosphorylation of LAP at this residue or introduction of a Ser240 to Asp mutation resulted in marked decrease in its binding to DNA. These results suggest that site-specific phosphorylations of LAP modulate transactivation of its target genes. 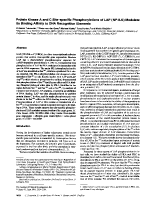 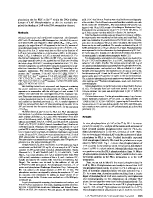 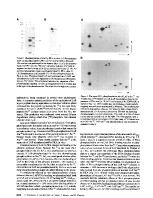 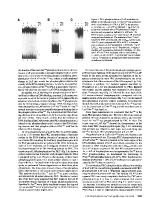 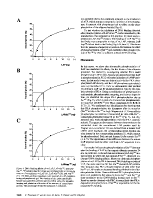 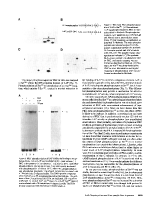 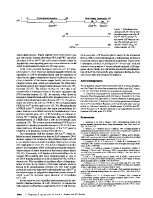 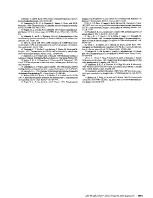