Find articles by Levy, B. in: JCI | PubMed | Google Scholar

Recombinant mouse beta-glucuronidase administered intravenously to newborn mice with mucopolysaccharidosis type VII (MPS VII) is rapidly cleared from the circulation and localized in many tissues. Here we determine the tissue distribution of injected enzyme and describe its effects on the histopathology in 6-wk-old MPS VII mice that received either one injection of 28,000 U recombinant beta-glucuronidase at 5 wk of age or received six injections of 28,000 U given at weekly intervals beginning at birth. These mice were compared with untreated 6-wk-old MPS VII mice. The single injection decreased lysosomal distention in the fixed tissue macrophage system. MPS VII mice that received multiple injections had 27.8, 3.5, and 3.3% of normal levels of beta-glucuronidase in liver, spleen, and kidney, respectively. Brain had detectable beta-glucuronidase, ranging from 2.0-12.1% of normal. Secondary elevations of alpha-galactosidase and beta-hexosaminidase in brain, spleen, liver, and kidney were decreased compared with untreated MPS VII mice. Although no improvement was observed in chondrocytes, glia, and some neurons, the skeleton had less clinical and pathological evidence of disease and the brain had reduced lysosomal storage in meninges and selected neuronal groups. These data show that recombinant beta-glucuronidase treatment begun in newborn MPS VII mice provides enzyme to most tissues and significantly reduces or prevents the accumulation of lysosomal storage during the first 6 wk of life. Whether therapy begun later in life can achieve this level of correction remains to be established. 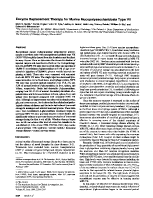 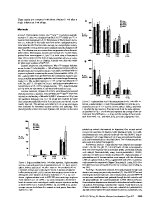 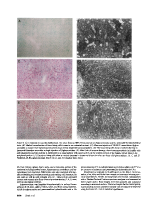 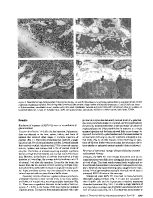 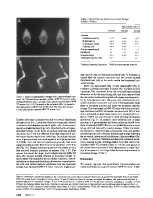 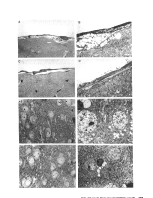 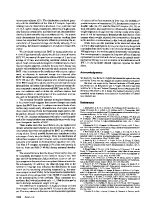 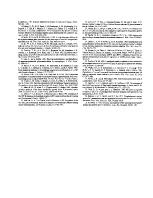