Somatostatin (Sms) and its agonist analogues inhibit the secretory activities of endocrine and neural cells. Recent studies have suggested that Sms has significant immunomodulatory properties. In this study, we examine the effects of two Sms octapeptide analogues on the inflammatory reaction in vivo. BIM 23014 (Somatulin) and Sandostatin were administered to male Sprague-Dawley rats subject to carrageenin-induced aseptic inflammation, at doses of 2-10 micrograms/rat, given either systemically or locally. Animals were killed 7 h after the induction of the inflammation, and the inflammatory exudates were aspirated and quantitated in terms of volume and leukocyte concentration. Sms analogues, administered via either route, significantly reduced the volume and the leukocyte concentration of the exudate in a time- and dose-dependent fashion. In corroboration of these, immunohistochemical evaluation of the levels of local inflammatory mediators, such as immunoreactive (Ir) TNF-alpha, Irsubstance P, and Ircorticotropin-releasing hormone, was inhibited significantly by Sms analogue treatment. These findings suggest that Sms analogues have significant antiinflammatory effects in vivo, associated with suppression of proinflammatory cytokines and neuropeptides. Furthermore, these data suggest that Sms agonists may be useful in the control of inflammatory reaction. 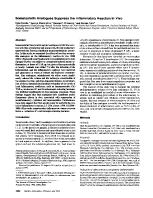 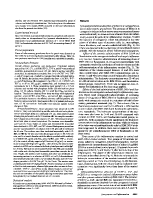 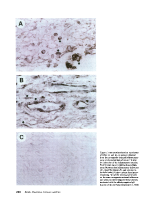 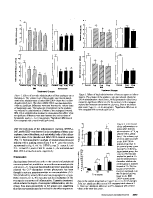 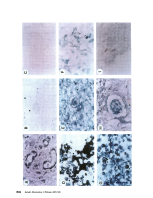 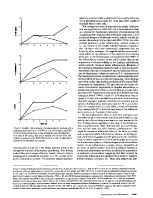 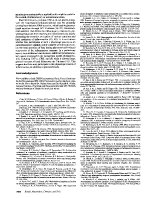