Gaucher disease (GD; glucosylceramidosis) is caused by a deficient activity of the enzyme glucocerebrosidase (GC). Clinical manifestations are highly variable and cannot be predicted accurately on the basis of the properties of mutant GC. Analysis of secondary abnormalities, such as elevated plasma levels of some hydrolases, may help to increase insight into the complicated pathophysiology of the disease and could also provide useful disease markers. The recent availability of enzyme supplementation therapy for GD increases the need for markers as early predictors of the efficacy of treatment. We report the finding of a very marked increase in chitotrisidase activity in plasma of 30 of 32 symptomatic type 1 GD patients studied: the median activity being > 600 times the median value in plasma of healthy volunteers. In three GC-deficient individuals without clinical symptoms, only slight increases were noted. Chitotriosidase activity was absent in plasma of three control subjects and two patients. During enzyme supplementation therapy, chitotriosidase activity declined dramatically. We conclude that plasma chitotriosidase levels can serve as a new diagnostic hallmark of GD and should prove to be useful in assessing whether clinical manifestations of GD are present and for monitoring the efficacy of therapeutic intervention. 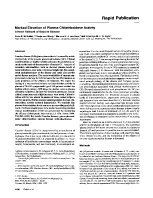 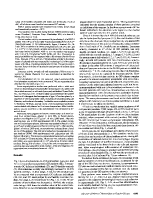 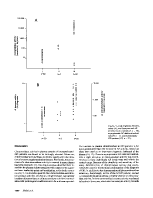 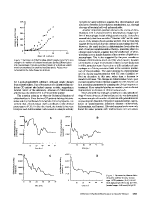 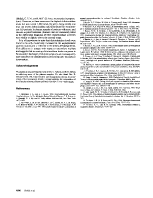