Lysophosphatidylcholine (lyso-PC) is a major phospholipid component of atherogenic lipoproteins (e.g., oxidized LDL and beta-VLDL) and also can be generated through the action of leukocyte-secreted phospholipase A2 at sites of inflammation. We have previously reported that lyso-PC can activate cultured endothelia, resulting in the selective upregulation of adhesion molecules, such as vascular cell adhesion molecule-1 and intercellular adhesion molecule-1. In this study, we have found that lyso-PC increased steady state mRNA levels for two smooth muscle/fibroblast-directed growth factors, the A and B chains of PDGF and heparin-binding EGF-like protein (HB-EGF), in cultured human endothelial cells. Lyso-PC did not upregulate the expression of certain other inducible endothelial genes, including E-selectin, IL-8, or monocyte chemoattractant protein-1 in the same cells, in contrast to the coordinate pattern of activation typically observed with other stimuli, such as TNF alpha, bacterial endotoxin, or PMA. Nuclear runoff assays documented an increased transcriptional rate for the HB-EGF gene in lyso-PC-treated cells. Northern blot analyses, after actinomycin D treatment, further indicated that the increased amounts of mRNA for HB-EGF, PDGF A and B chains, and intercellular adhesion molecule-1 were not dependent upon message stabilization. We conclude that lyso-PC can induce growth factor gene expression in cultured endothelial cells and thus may contribute to the migration and proliferation of smooth muscle cells and fibroblasts in various response-to-injury settings in vivo. 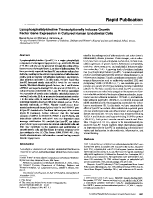 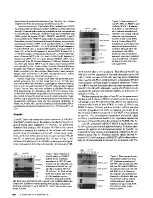 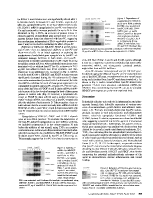 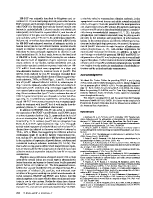 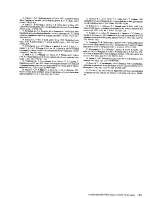