Find articles by Wohlwend, A. in: JCI | PubMed | Google Scholar

Find articles by Sappino, A. in: JCI | PubMed | Google Scholar

Clusterin is a serum glycoprotein endowed with cell aggregating, complement inhibitory, and lipid binding properties, and is also considered as a specific marker of dying cells, its expression being increased in various tissues undergoing programmed cell death (PCD). However, no study has so far directly shown that cells expressing clusterin in these tissues are actually apoptotic as defined by morphological and biochemical criteria. We have studied cellular clusterin gene expression in vitro using three different models of PCD: (a) ultraviolet B (UV-B) irradiation of human U937, HeLa, and A431 cell lines, (b) in vitro aging of human peripheral blood neutrophils (PMNs), and (c) dexamethasone-induced cell death of the human lymphoblastoid cell line CEM-C7. In all three models, the classical morphological and biochemical features of PCD observed did not correlate with an increase, but with either a marked decrease or an absence of clusterin gene expression as assessed by Northern blot analysis. In situ hybridization of U937 and A431 cells after UV-B irradiation revealed, in addition, that only morphologically normal cells that are surviving continue to express the clusterin gene. Our results demonstrate that in the human myeloid, lymphoid, and epithelial cell types studied, clusterin gene expression is not a prerequisite to their death by apoptosis. In addition, and most interestingly, in situ hybridization of U937 and A431 cells revealed that only surviving cells express the clusterin gene after the induction of PCD, thus providing novel evidence suggesting that clusterin may be associated with cell survival within tissues regressing as a consequence of PCD. 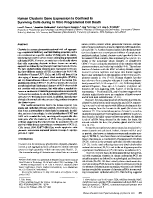 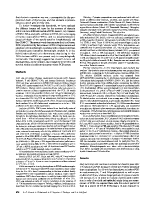 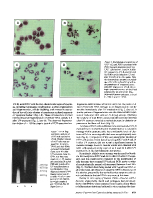 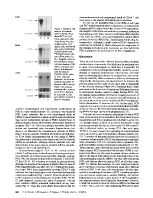 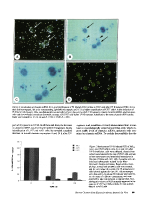 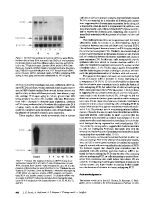 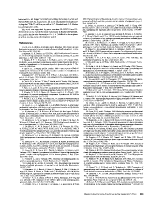 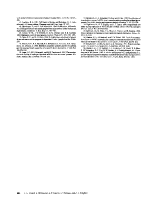