Find articles by Xu, A. in: JCI | PubMed | Google Scholar

Find articles by Frei, B. in: JCI | PubMed | Google Scholar

Abnormalities in endothelium-dependent arterial relaxation develop early in atherosclerosis and may, in part, result from the effects of modified low-density lipoprotein (LDL) on agonist-mediated endothelium-derived relaxing factor (EDRF) release and EDRF degradation. alpha-Tocopherol (AT) is the main lipid-soluble antioxidant in human plasma and lipoproteins, therefore, we investigated the effects of AT on endothelium-dependent arterial relaxation in male New Zealand White rabbits fed diets containing (a) no additive (controls), (b) 1% cholesterol (cholesterol group), or 1% cholesterol with either (c) 1,000 IU/kg chow AT (low-dose AT group) or (d) 10,000 IU/kg chow AT (high-dose AT group). After 28 d, we assayed endothelial function and LDL susceptibility to ex vivo copper-mediated oxidation. Acetylcholine-and A23187-mediated endothelium-dependent relaxations were significantly impaired in the cholesterol group (P < 0.001 vs. control), but preserved in the low-dose AT group (P = NS vs. control). Compared to the control and cholesterol groups, vessels from the high-dose AT group demonstrated profound impairment of arterial relaxation (P < 0.05) and significantly more intimal proliferation than other groups (P < 0.05). In normal vessels, alpha-tocopherol had no effect on endothelial function. LDL derived from both the high- and low-dose AT groups was more resistant to oxidation than LDL from control animals (P < 0.05). These data indicate that modest dietary treatment with AT preserves endothelial vasodilator function in cholesterol-fed rabbits while a higher dose of AT is associated with endothelial dysfunction and enhanced intimal proliferation despite continued LDL resistance to ex vivo copper-mediated oxidation. 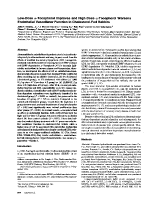 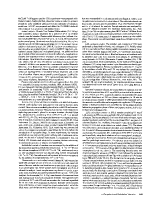 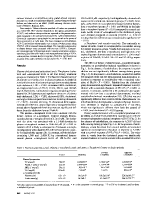 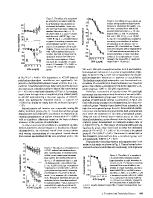 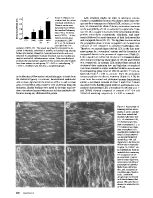 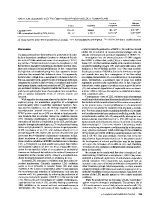 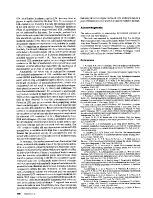 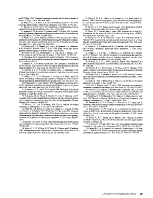