DNA variation in the genes of the Na,K-adenosine triphosphatase and its relation with resting metabolic rate, respiratory quotient, and body fat.

Find articles by Tremblay, A. in: JCI | PubMed | Google Scholar

The aim of this study was to investigate in 261 subjects from 58 families the association between DNA variation at the genes coding for the Na,K-ATPase peptides and resting metabolic rate (RMR), respiratory quotient (RQ), and percent body fat (%FAT). Five restriction fragment length polymorphisms (RFLP) at three Na,K-ATPase genes were determined: one at the alpha 1 locus (BglII), and two at the beta locus (beta MspI and beta PvuII). Haplotypes were determined from the two variable sites of the alpha 2 gene (alpha 2 haplotypes) and the beta gene (beta haplotypes). There was a strong trend for %FAT to be related to the RFLP generated by BglII at the alpha 2 exons 21-22 in males (P = 0.06) and females (P = 0.05). RQ was (a) associated with the BglII RFLP at the alpha 2 exon 1 (P = 0.02) and with the alpha 2 8.0 kb/4.3 kb haplotype (P = 0.04) and (b) linked with the beta gene MspI marker (P = 0.04) and with the beta 5.3 kb/5.1 kb haplotype (P = 0.008) based on sib-pair analysis. The present study suggests that the genes encoding Na,K-ATPase may be associated or linked with RQ and perhaps with %FAT but not with RMR. 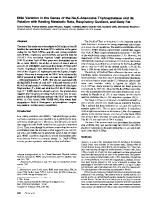 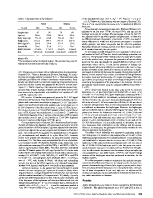 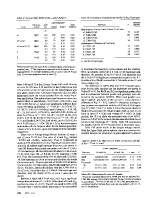 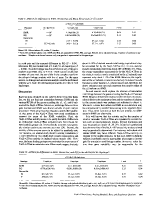 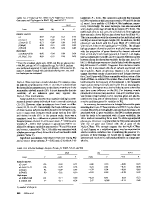 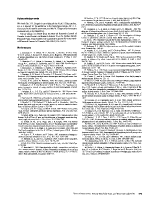