Timing of peak bone mass in Caucasian females and its implication for the prevention of osteoporosis. Inference from a cross-sectional model.

To determine the timing of peak bone mass and density, we conducted a cross-sectional study of bone mass measurements in 265 premenopausal Caucasian females, aged 8-50 yr. Bone mass and bone mineral density were measured using dual X-ray absorptiometry and single-photon absorptiometry at the spine (anteroposterior, lateral), proximal femur, radius shaft, distal forearm, and the whole body. Bone mass parameters were analyzed using a quadratic regression model and segmented regression models with quadratic-quadratic or quadratic-linear form. The results show that most of the bone mass at multiple skeletal locations will be accumulated by late adolescence. This is particularly notable for bone mineral density of the proximal femur and the vertebral body. Bone mass of the other regions of interest is either no different in women between the age of 18 yr and the menopause or it is maximal in 50-yr-old women, indicating slow but permanent bone accumulation continuing at some sites up to the time of menopause. This gain in bone mass in premenopausal adult women is probably the result of continuous periosteal expansion with age. Since rapid skeletal mineral acquisition at all sites occurs relatively early in life, the exogenous factors which might optimize peak bone mass need to be more precisely identified and characterized. 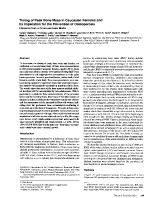 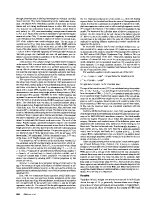 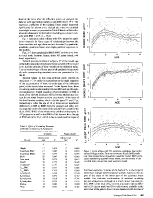 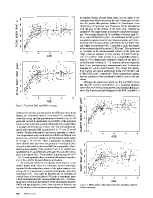 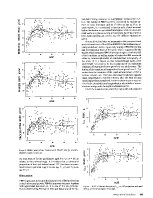 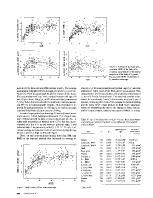 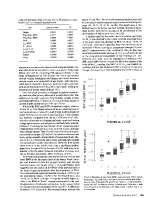 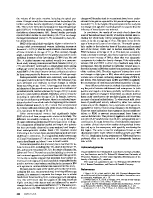 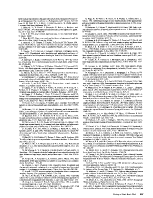 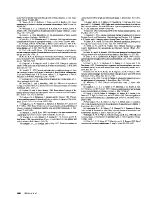