Expression of the cystic fibrosis gene in adult human lung.

Critical to an understanding of the pulmonary disease in cystic fibrosis (CF) and the development of effective gene therapies is a definition of the distribution and regulation of CF gene expression in adult human lung. Previous studies have detected the product of the CF gene, the CF transmembrane conductance regulator (CFTR), in submucosal glands of human bronchi. In this report, we have characterized the distribution of CFTR RNA and protein in the distal airway and alveoli of human lungs. Samples from eight human lungs were analyzed for CFTR expression by in situ hybridization and immunocytochemistry. CFTR was detected in a subpopulation of epithelial cells at every level of the distal lung, including proximal, terminal, and respiratory bronchioles, and the alveoli. However, there was substantial variation in the level of CFTR expression between samples. In bronchioles, CFTR protein localized to the apical plasma membrane and was found primarily in a subpopulation of nonciliated cells. CFTR was expressed in the same distribution as the Clara cell marker CC10 in proximal bronchioles, however, expression was discordant in the more distal bronchioles and alveoli where CC10 was not detected. These studies suggest that epithelial cells of the distal lung may play a primary role in the pathogenesis of CF as well as expand the spectrum of target cells that should be considered in the development of gene therapies. 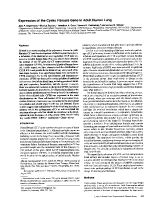 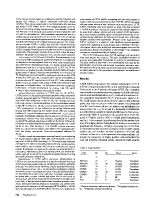 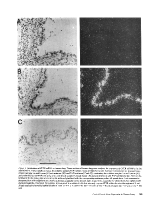 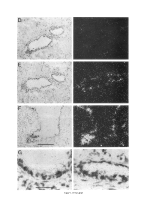 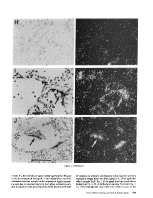 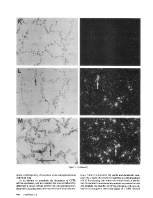 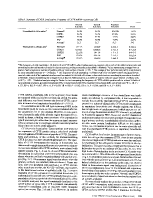 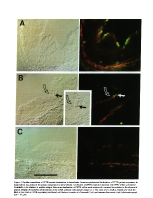 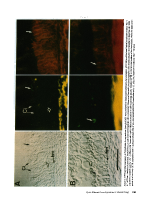 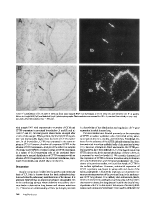 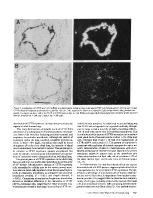 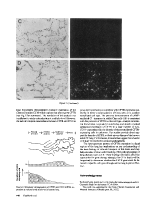 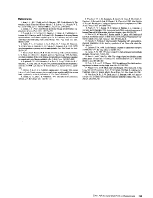