Find articles by Miller, A. in: JCI | PubMed | Google Scholar

Find articles by Clowes, A. in: JCI | PubMed | Google Scholar

Cultured vascular smooth muscle cells (SMCs) containing retrovirally introduced genes are a potential vehicle for gene replacement therapy. Because the cultured SMCs are selected for their ability to proliferate in vitro, it is possible that the SMCs might be permanently altered and lose their capacity to respond to growth-suppressing conditions after being seeded back into blood vessels. To investigate this possibility we measured SMC proliferation and intimal thickening in balloon-injured Fischer 344 rat carotid arteries seeded with SMCs stained with the fluorescent marker 1,1'-dioctadecyl-3,3,3',3'-tetramethylindo-carbocyanine perchlorate (DiI) and infected with replication-defective retrovirus expressing human adenosine deaminase or human placental alkaline phosphatase. The majority of the seeded SMCs remained in the intima while a few of the cells appeared to migrate into the first layer of the media. Intimal SMC proliferation returned to background levels (< 0.1% thymidine labeling index) by 28 d. At late times (1 and 12 mo) the morphological appearance of the intima was the same for balloon-injured arteries with or without seeded SMC, except that the seeded arteries continued to express human adenosine deaminase or alkaline phosphatase. These results support the conclusion that cultured SMC infected with a replication-defective virus containing human adenosine deaminase or alkaline phosphatase are not phenotypically altered and do not become transformed. After seeding onto the surface of an injured artery, they stop replicating but continue to express the introduced human genes even over the long term. 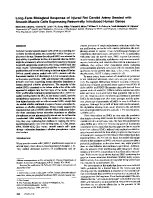 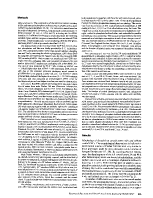 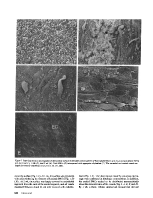 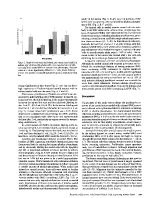 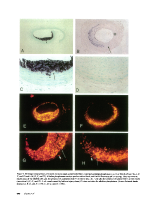 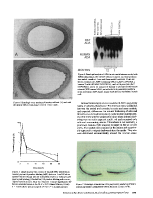 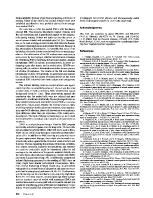 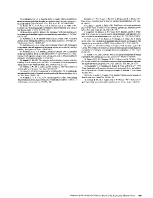