In vivo and in vitro, Shigella flexneri, an invasive pathogen of the human colon, cannot invade epithelial cells through their apical pole. To identify ways by which it may reach the cellular basolateral domain in order to invade, we have established an assay using the human colonic T-84 cell line grown on permeable filters. Human PMN were added to the basal pole of the cells, and invasive shigellae to their apical pole. Apical addition of bacteria induced strong transmigration of PMN, reaching a maximum after 1 h of incubation. Transmigration depended on a receptor-specific interaction since it was inhibited by an anti-CD18 monoclonal antibody that antagonizes binding of MAC1 on its putative epithelial cell receptor. After 1 h of PMN transmigration, shigellae started to invade the monolayer in areas of intense PMN infiltration. Invasion was clearly dependant on PMN transmigration since it was also inhibited by addition of an anti-CD18 monoclonal antibody. This in vitro assay is consistent with in vivo observations showing early PMN efflux within colonic crypts in the course of shigellosis. PMN transmigration may therefore allow invasion in the colon by opening the paracellular pathway to invasive microorganisms. 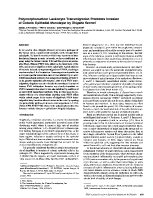 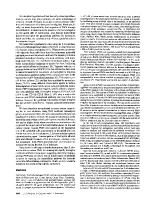 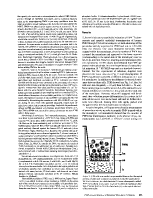 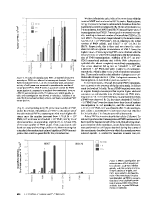 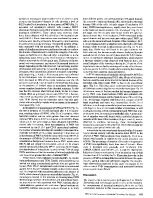 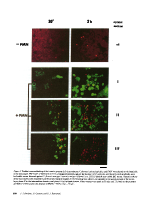 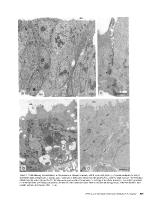 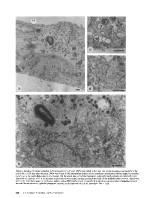 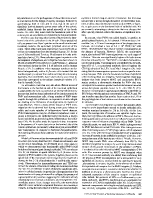 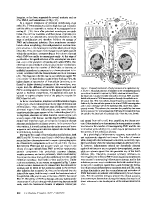 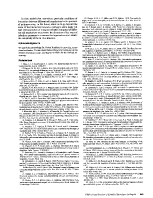