Find articles by Achiron, A. in: JCI | PubMed | Google Scholar

It has been reported previously that intravenous administration of normal human immunoglobulins (IVIg) to human patients can suppress the clinical signs of certain autoimmune diseases. However, the mechanism(s) by which normal Ig interferes with the various disorders and the scheduling of treatment have been poorly delineated. To study these questions, we examined IVIg treatment of two experimentally induced T cell autoimmune diseases in rats: experimental autoimmune encephalomyelitis (EAE) and adjuvant arthritis (AA). We now report that IVIg treatment (0.4 g/kg) inhibited the active induction of both EAE and AA, and that this treatment did not affect the acquisition of resistance to reinduction of EAE. The importance of the site of administration and schedule of treatment were studied in the AA model. Ig was effective when given intravenously, but not when administrated subcutaneously or intraperitoneally. IVIg treatment was effective when given daily from immunization to outbreak of disease; but it was also effective when given once at the time of immunization or once 2 wk after induction of AA, just at the clinical outbreak of disease. Administration of IVIg between immunization and outbreak of AA was less effective. Prevention of disease by IVIg occurred despite the presence of T cell reactivity to the specific antigens in the disease. In fact, IVIg administrated to naive rats activated T cell reactivity to some self-antigens. Nevertheless, IVIg treatment led to decreased production of the inflammatory cytokine TNF alpha. Thus, IVIg treatment may exert its therapeutic power not by inhibiting T cell recognition of self-antigens, but by inhibiting the biological consequences of T cell recognition. 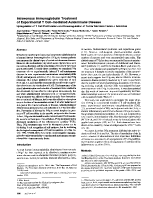 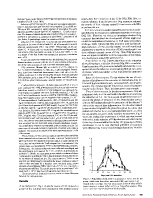 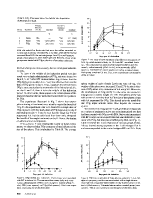 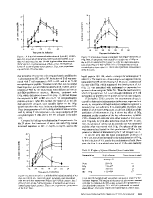 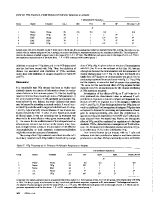 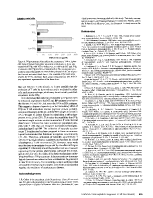