Hepatitis B virus precore mutation and fulminant hepatitis in the United States. A polymerase chain reaction-based assay for the detection of specific mutation.

Find articles by Yoffe, B. in: JCI | PubMed | Google Scholar

Find articles by McMahon, B. in: JCI | PubMed | Google Scholar

Hepatitis B virus (HBV) variants with precore mutation(s) resulting in the absence of HBeAg production have been associated with the occurrence of fulminant hepatitis in Japan, Israel, and southern Europe, where the prevalence of this HBV strain appears common. In areas such as United States, where HBV infection is not endemic, the role of this mutant virus in fulminant hepatitis is unknown. We developed an amplification refractory mutation detection system to detect specifically the presence of the G to A mutation at nucleotide position 1898, which is the most frequently observed mutation resulting in a precore stop codon. In addition, this method provided a quantitative measurement of the relative ratio of one strain to the other. Using this system, we tested HBV strains for the presence of the stop codon mutation in sera from 40 cases of fulminant hepatitis B occurring in the United States. Serum HBV DNAs from 28 patients were analyzed successfully. A mixture of wild-type and mutant strains in various ratios were observed in 15 patients, wild type exclusively in 11, and mutant exclusively in 2. Four of these patients had undergone liver transplantation for HBV-associated cirrhosis and developed fulminant HBV-associated hepatitis after transplantation. Pre- and posttransplant serum samples from one patient were analyzed: a mixture of wild-type and mutant HBV strains was detected in both samples. Our study demonstrated that both wild-type and mutant HBV strains are associated with fulminant hepatitis, and that in some patients in the United States, factors other than precore mutations contribute to the development of fulminant hepatitis. 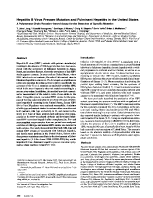 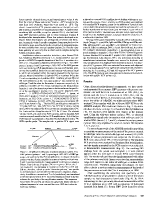 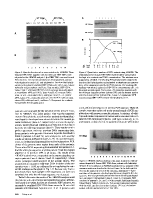 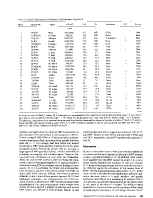 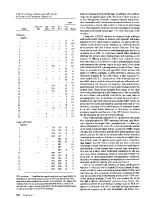 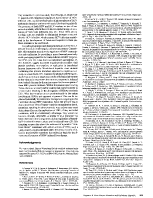