Involvement of beta 2-microglobulin modified with advanced glycation end products in the pathogenesis of hemodialysis-associated amyloidosis. Induction of human monocyte chemotaxis and macrophage secretion of tumor necrosis factor-alpha and interleukin-1.

beta 2-Microglobulin (beta 2M) is a major constituent of amyloid fibrils in hemodialysis-associated amyloidosis (HAA), a complication of long-term hemodialysis. However, the pathological role of beta 2M in HAA remains to be determined. Recently, we demonstrated that beta 2M in the amyloid deposits of HAA is modified with advanced glycation end products (AGEs) of the Maillard reaction. Since AGEs have been implicated in tissue damage associated with diabetic complications and aging, we investigated the possible involvement of AGE-modified beta 2M (AGE-beta 2M) in the pathogenesis of HAA. AGE- and normal-beta 2M were purified from urine of long-term hemodialysis patients. AGE-beta 2M enhanced directed migration (chemotaxis) and random cell migration (chemokinesis) of human monocytes in a dose-dependent manner. However, normal-beta 2M did not enhance any migratory activity. AGE-beta 2M, but not normal-beta 2M, increased the secretion of TNF-alpha and IL-1 beta from macrophages. Similar effects were also induced by in vitro prepared AGE-beta 2M (normal-beta 2M incubated with glucose in vitro for 30 d). When TNF-alpha or IL-1 beta was added to cultured human synovial cells in an amount equivalent to that secreted from macrophages in the presence of AGE-beta 2M, a significant increase in the synthesis of collagenase and morphological changes in cell shape were observed. These findings suggested that AGE-beta 2M, a major component in amyloid deposits, participates in the pathogenesis of HAA as foci where monocyte/macrophage accumulate and initiate an inflammatory response that leads to bone/joint destruction. 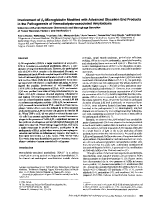 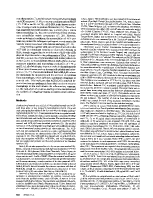 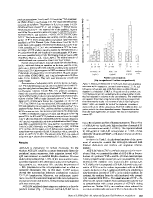 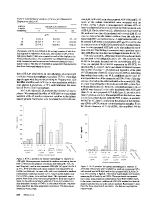 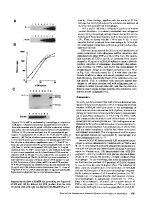 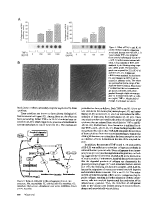 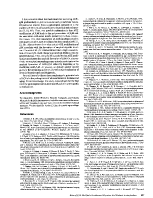 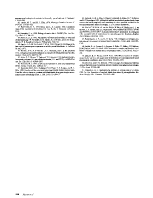