5-Lipoxygenase products, such as leukotrienes, are important stimuli for leukocyte-mediated tissue injury in acute inflammation. 15-Hydroxyeicosatetraenoic acid (15-HETE) is an eicosanoid generated by a variety of cell types via the actions of 15-lipoxygenases and, in addition, cyclooxygenases and epoxygenases. 15-HETE levels are frequently elevated at sites of inflammation, and extracellular 15(S)-HETE is esterified rapidly into neutrophil (PMN) phospholipids in vitro to levels that are comparable with arachidonic acid. We present evidence that remodeling of PMN phospholipids with 15(S)-HETE stereoselectively inhibits PMN migration across endothelium in response to leukotriene B4 (LTB4) and other chemoattractants. Esterified 15(S)-HETE causes a striking reduction in the affinity of LTB4 cell-surface receptors for their ligand and inhibition of LTB4-triggered stimulus-response coupling. As a result of these actions, esterified 15(S)-HETE attenuates the cytoskeletal rearrangements and CD11/CD18-mediated adhesive events that subserve directed locomotion of PMN across endothelium. These observations indicate that products of the 5-lipoxygenase and 15-lipoxygenase pathways can exert counterbalancing influences on PMN trafficking across endothelium. They suggest that 15(S)-HETE may be a potent endogenous inhibitor of PMN-endothelial interactions in vivo and serve to limit or reverse acute inflammation. 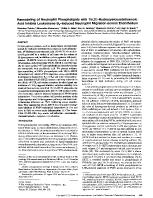 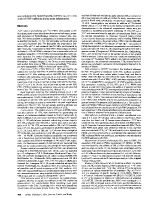 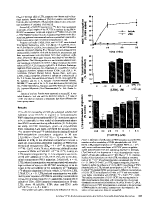 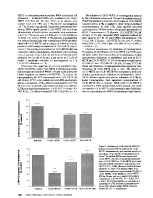 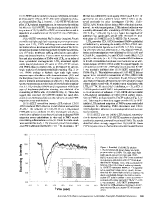 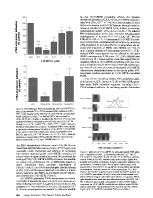 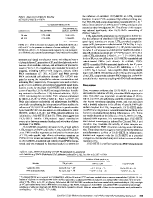 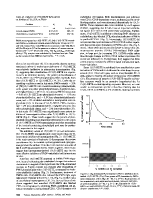 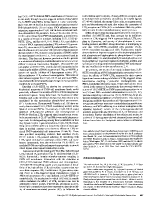 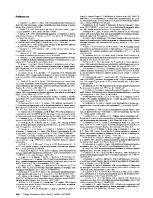