A panel of eight unrelated subjects with inherited type I protein S deficiency was screened for mutations in the PROS1 gene. In five subjects an abnormality was found but mutations were not detected in the remaining three subjects. Two subjects shared a G-->A transition at position +5 of the donor splice site consensus sequence of intron 10. Also in two subjects an A-->T transversion was detected in the stopcodon of the PROS1 gene; this transversion predicts a protein S molecule that is extended by 14 amino acids. The fifth subject was found to possess two sequence abnormalities. One allele carried a G-->A transition near the donor splice junction of intron 2, but this abnormality is probably neutral, since it was inherited from the parent with normal protein S antigen levels. In the other allele a single T insertion in codon -25 was found. Analysis of platelet RNA showed that only the mRNA with the A-->T mutation in the stopcodon is present in amounts comparable to wildtype RNA. mRNA from the alleles with the other two mutations was either undetectable or present in greatly reduced amounts. The latter indicates that a mRNA based approach is not feasible for the genetic analysis of protein S deficiency type I. 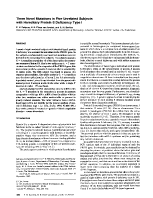 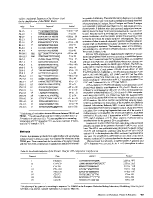 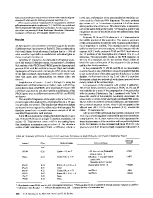 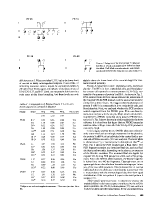 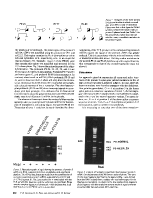 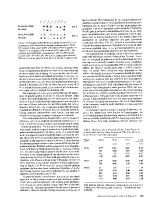 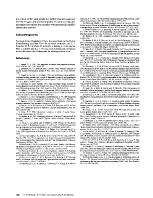