Developing intestine is injured during absorption of oleic acid but not its ethyl ester.

Find articles by Place, A. in: JCI | PubMed | Google Scholar

Although lipids are essential nutrients in the mammalian diet, we have shown that fatty acids are injurious to epithelial cells of developing piglet intestine during luminal perfusion. Furthermore, the intestine of young animals sustains greater injury than that of older piglets. In an effort to understand the mechanism for this developmental injury, we investigated whether changes in the chemical configuration of oleic acid would alter this damage. Mucosal permeability, as quantitated by the plasma-to-lumen clearance of 51chromium EDTA, was evaluated during luminal perfusion with oleic acid as compared with its ethyl (ethyl oleate) and glyceryl (glycerol-1-mono-oleate) esters, solubilized with taurocholic acid, in jejunum of 1-d-, 3-d-, 2-wk-, and 1-mo-old piglets. 51Chromium EDTA clearance increased significantly during oleic acid and glycerol-1-mono-oleate perfusion, but did not increase during perfusion with ethyl oleate or saline. This result was not secondary to failure of absorption of ethyl oleate, as [14C]oleic acid and ethyl [1-14C]oleate were absorbed to a similar extent. Furthermore, developing intestine was able to remove the ethyl group and then re-esterify the fatty acid to form triacyglycerol. These studies indicate that oleic acid-induced mucosal injury can be abolished when the carboxylic group of the fatty acid is esterified with an ethyl, but not a glycerol, group. Since the ethyl ester is also absorbed and metabolized similarly to the free fatty acid, this may provide a means of supplying long-chain fatty acids to developing intestine without causing mucosal damage. 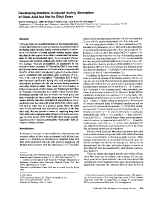 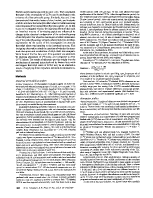 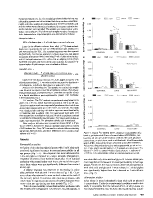 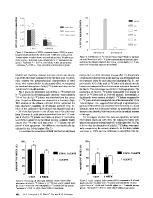 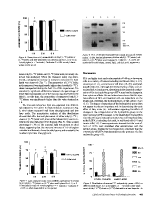 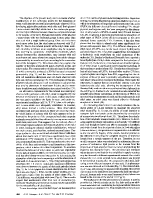 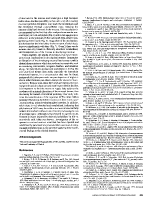