Previous Ussing chamber measurements of secretagogue-provoked changes in short circuit current in rectal suction biopsies of cystic fibrosis (CF) patients showed that in a minority of patients chloride secretion in response to cholinergic agonists is reduced but not completely absent. To assess a possible relationship between this phenomenon and both the genotype and the phenotype, we performed Ussing chamber experiments on rectal suction biopsies of 51 CF patients. The CF mutation was identified in 89 out of 102 CF alleles. No apparent chloride secretion was found in 30 CF patients (group I). Low residual chloride secretion was found in 11 CF patients (group II), while a relatively high residual secretion appeared in 10 CF patients (group III). Pancreatic function was preserved more frequently in CF patients displaying residual secretion: 0% in group I, 27% in group II, and 60% in group III (P < 0.001). The age at diagnosis (mean +/- SEM) in group III (18.4 +/- 6.6) was significantly different from group I (1.2 +/- 0.4, P < 0.01) and group II (3.5 +/- 1.4, P = 0.05). Residual chloride secretion was found in some of the 28 dF508 homozygous patients (three in group II, and one in group III), disclosing that other factors than the CF gene defect itself affect the transepithelial chloride transport. The age at diagnosis correlates significantly with the magnitude of the secretory response, even within the dF508 homozygous patients (r = 0.4, P < 0.05). We conclude that residual chloride secretion in CF is the pathophysiological basis of preserved pancreatic function and delayed presentation of the disease, which is not exclusively determined by the CF genotype. 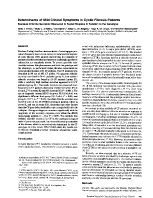 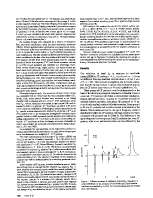 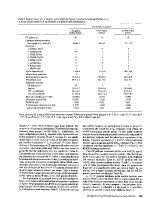 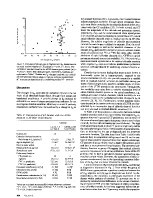 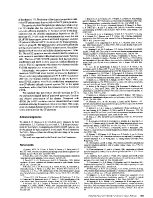 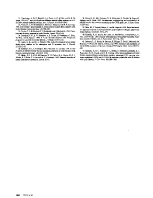