C Emmons and I Kurtz

Find articles by Kurtz, I. in: JCI | PubMed | Google Scholar 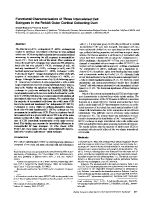 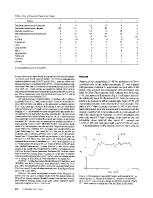 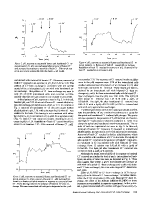 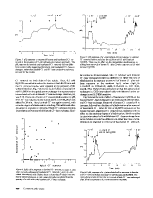 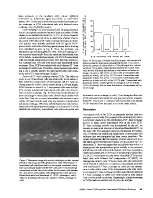 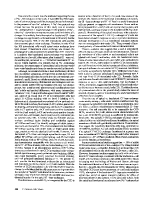 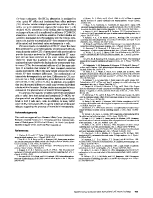