Find articles by Kamada, A. in: JCI | PubMed | Google Scholar

The current study examined whether alterations in glucocorticoid receptor (GR) binding contribute to poor response to glucocorticoid therapy in asthma. 29 asthma patients with forced expiratory volume in 1 s (FEV1) < 70% predicted were studied. Patients were classified as steroid sensitive (SS) if their morning FEV1 increased > 30% after a 1-wk course of oral prednisone 20 mg twice daily and steroid resistant (SR) if they failed to increase > 15%. PBMC obtained from these two groups, 17 SR and 12 SS, as well as 12 normal controls were analyzed. SR patients had two distinguishable GR binding abnormalities: 15 of the 17 SR patients demonstrated a significantly reduced GR binding affinity, as compared with SS patients (P = 0.0001) and normal controls (P = 0.0001). This defect was localized to T cells and reverted to normal after 48 h in culture media. However, incubation with a combination of IL-2 and IL-4 sustained this abnormality. The other two SR patients had an abnormally low GR number with normal binding affinity that was not limited to T cells. Furthermore, GR number failed to normalize after incubation in media alone or IL-2 and IL-4. Therefore, SR asthma may be due to more than one abnormality, the majority related to a reversible cytokine-induced reduction in GR binding affinity and the second related to an irreversible reduction in GR number. These findings may have important implications for the design of alternative treatment approaches for recalcitrant asthma. 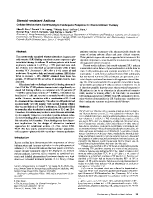 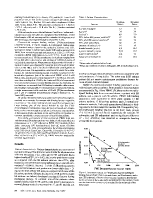 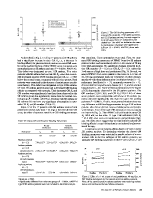 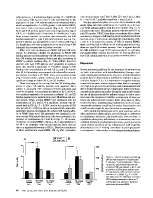 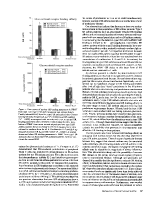 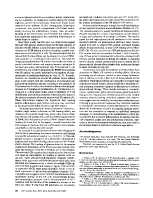 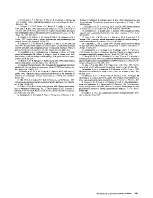