Effects of cigarette smoking and its cessation on lipid metabolism and energy expenditure in heavy smokers.

The relationship between thermogenic and potentially atherogenic effects of cigarette smoking (CS) and its cessation was investigated. Heavy smokers (n = 7, serum cotinine > 200 ng/ml, > 20 cigarettes/d) were maintained on isoenergetic, constant diets for 2 wk, 1 wk with and 1 wk without CS. Stable isotope infusions with indirect calorimetry were performed on day 7 of each phase, after an overnight fast. CS after overnight abstention increased resting energy expenditure by 5% (not significant vs. non-CS phase; P = 0.18). CS increased the flux of FFA by 77%, flux of glycerol by 82%, and serum FFA concentrations by 73% (P < 0.02 for each), but did not significantly affect fat oxidation. Hepatic reesterification of FFA increased more than threefold (P < 0.03) and adipocyte recycling increased nonsignificantly (P = 0.10). CS-induced lipid substrate cycles represented only 15% (estimated 11 kcal/d) of observed changes in energy expenditure. De novo hepatic lipogenesis was low (< 1-2 g/d) and unaffected by either acute CS or its chronic cessation. Hepatic glucose production was not affected by CS, despite increased serum glycerol and FFA fluxes. Cessation of CS caused no rebound effects on basal metabolic fluxes. In conclusion, a metabolic mechanism for the atherogenic effects of CS on serum lipids (increased hepatic reesterification of FFA) has been documented. Increased entry of FFA accounts for CS-induced increases in serum FFA concentrations. The thermogenic effect of CS is small or absent in heavy smokers while the potentially atherogenic effect is maintained, and cessation of CS does not induce a rebound lipogenic milieu that specifically favors accrual of body fat in the absence of increased food intake. 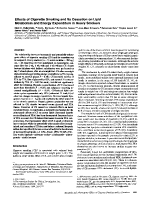 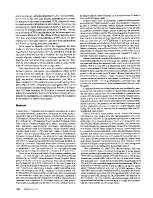 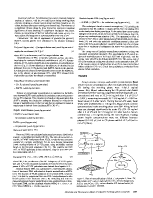 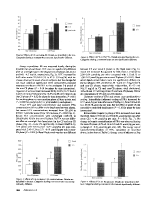 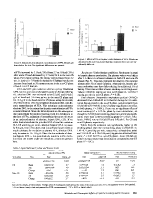 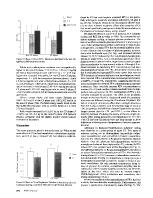 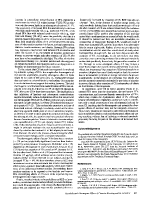 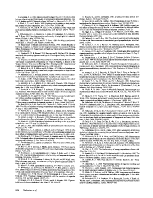