Lactate release from the subcutaneous tissue in lean and obese men.

P A Jansson, A Larsson, U Smith, and P Lönnroth

Find articles by Larsson, A. in: JCI | PubMed | Google Scholar

Lactate concentration in the subcutaneous interstitial fluid and adipose tissue blood flow (ATBF, ml/100 g.min) were simultaneously measured with the microdialysis technique combined with 133Xe clearance in the abdominal and femoral subcutaneous adipose tissue in nine lean and nine obese men. The studies were performed both in the postabsorptive state and 2 h after an oral glucose load and the results compared to the lactate levels in arterialized venous plasma. After an overnight's fast, arterial lactate was 738 +/- 49 and 894 +/- 69 microM (mean +/- SE) (P < 0.05) in the lean and obese subjects, respectively. The interstitial lactate levels were significantly higher than blood lactate in both subject groups without any regional differences. Abdominal and femoral ATBF was 3.2 +/- 0.6 vs. 2.8 +/- 0.4 and 1.7 +/- 0.3 vs. 2.4 +/- 0.4 ml/100 g.min (P < 0.05) in lean and obese subjects, respectively. Mean apparent lactate release from the abdominal vs. femoral adipose tissue in the fasting state was 10.5 +/- 3.1 vs. 8.6 +/- 2.3 and 6.0 +/- 2.3 vs. 8.5 +/- 2.3 mumol/kg.min (NS) in lean and obese subjects, respectively. Both plasma and interstitial lactate levels increased significantly after an oral glucose load in both subject groups. However, apparent lactate release increased significantly only in the lean group. It is concluded that subcutaneous adipose tissue is a significant source of whole-body lactate release in the postabsorptive state and that this is further enhanced in obese subjects due to their large adipose mass. 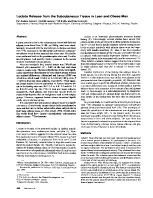 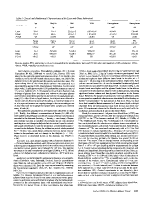 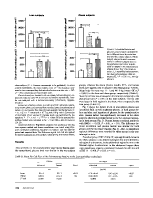 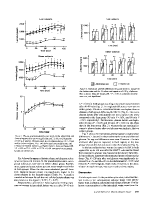 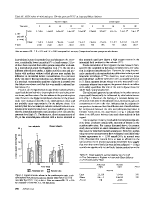 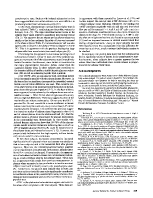 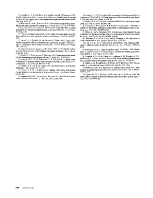