Involvement of the tyrosinase gene in the deposition of cardiac lipofuscin in mice. Association with aortic fatty streak development.

Lipofuscin pigment, a terminal oxidation product, accumulates within cells during the normal aging process and under certain pathological conditions. We have analyzed a genetic cross between two inbred mouse strains, BALB/cJ and a subline of C57BL/6J, which differ in lipofuscin deposition. A comparison of the segregation pattern of cardiac lipofuscin with the albino locus (c) on mouse chromosome 7 revealed complete concordance. Analysis of spontaneous mutants of the tyrosinase gene, encoded by the albino locus, confirmed that the tyrosinase gene itself controls lipofuscin formation. Genetic analysis of other strains indicated that one or more additional genes cab contribute to the inheritance of lipofuscin. We also present evidence for an association between cardiac lipofuscin deposition and aortic fatty streak development in the mouse. 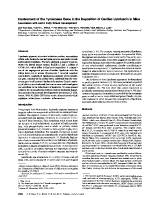 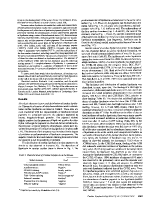 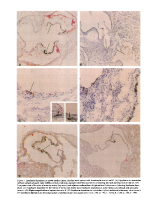 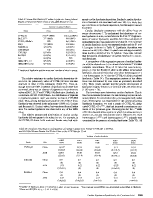 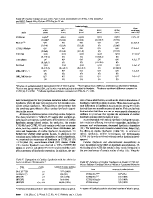 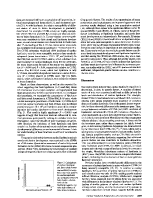 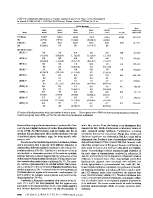 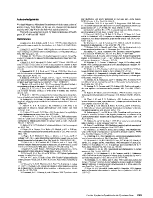