Metabolic effects of the nocturnal rise in cortisol on carbohydrate metabolism in normal humans.

Find articles by Alzaid, A. in: JCI | PubMed | Google Scholar

Glucocorticoid concentrations vary throughout the day. To determine whether an increase in cortisol similar to that present during sleep is of physiologic significance in humans, we studied the disposition of a mixed meal when the nocturnal rise in cortisol was mimicked or prevented using metyrapone plus either a variable or constant hydrocortisone infusion. When glucose concentrations were matched with a glucose infusion, hepatic glucose release (2.6 +/- 0.2 vs. 1.5 +/- 0.4 nmol/kg per 6 h) was higher (P < 0.05) while glucose disappearance (5.9 +/- 0.3 vs. 7.3 +/- 0.9 mmol/kg per 6 h) and forearm arteriovenous glucose difference (64 +/- 24 vs. 231 +/- 62 mmol/dl per 6 h) were lower (P < 0.05) during the variable than basal infusion. The greater hepatic response during the variable cortisol infusion was mediated (at least in part) by inhibition of insulin and stimulation of glucagon secretion as reflected by lower (P < 0.05) C-peptide (0.29 +/- 0.01 vs. 0.38 +/- 0.04 mmol/liter per 6 h) and higher (P < 0.05) glucagon (42.7 +/- 2.0 vs. 39.3 +/- 1.8 ng/ml per 6 h) concentrations. In contrast, the decreased rates of glucose uptake appeared to result from a state of "physiologic" insulin resistance. The variable cortisol infusion also increased (P < 0.05) postprandial palmitate appearance as well as palmitate, beta-hydroxybutyrate, and alanine concentrations, suggesting stimulation of lipolysis, ketogenesis, and proteolysis. We conclude that the circadian variation in cortisol concentration is of physiologic significance in normal humans. 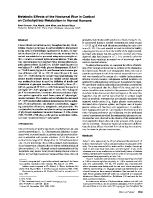 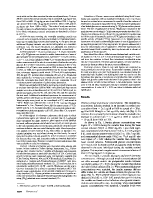 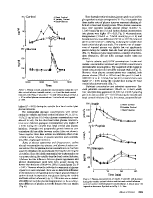 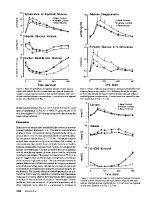 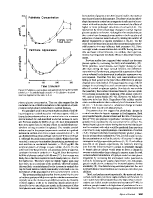 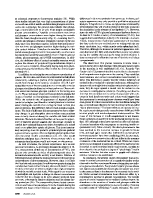 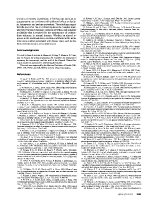 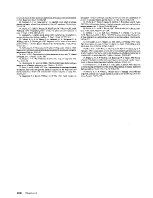