Subcutaneous injection of the potent, nonselective opioid antagonist diprenorphine inhibits the vasopressin response to acute hypovolemia. To determine if this inhibition is due to antagonism of opioid receptors in brain pathways that mediate volume control, we determined the vasopressin response to different stimuli when diprenorphine or other opiates were injected into the cerebral ventricles, the nucleus tractus solitarius (NTS), or the lateral parabrachial nucleus (PBN) of rats. We found that the vasopressin response to hypovolemia was inhibited by injection of diprenorphine into the cerebral ventricles at a dose too low to be effective when given subcutaneously. This response also was inhibited when a 20-fold lower dose of diprenorphine was injected into the PBN but not when it was injected into the NTS. The inhibitory effect of diprenorphine in the PBN was not attributable to a decrease in osmotic or hypovolemic stimulation and did not occur with osmotic or hypotensive stimuli. Injecting the PBN with equimolar doses of the mu antagonist naloxone, the delta antagonist ICI-154,129 or the kappa-1 agonist U-50,488H had no effect on basal or volume-stimulated vasopressin. We conclude that the inhibition of vasopressin by diprenorphine is due partially to action at a novel class of opioid receptors that transmit volume stimuli through the PBN. 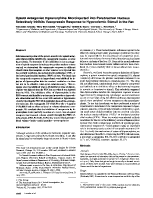 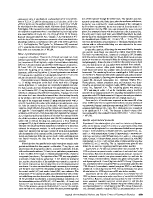 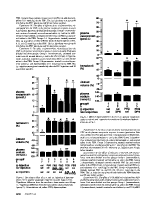 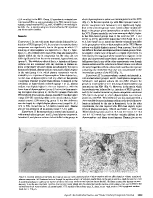 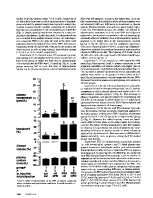 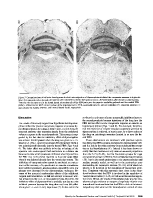 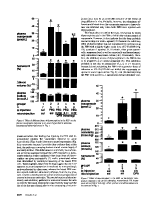 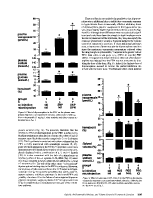 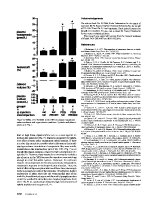 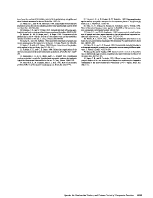