Steroid 21-hydroxylase deficiency is a major cause of congenital adrenal hyperplasia and is caused by genetic impairment of this enzyme. Since approximately 80% of cases are caused by point mutations of the CYP21B (CYP21A2) gene, whereas the remaining 20% are due to deletion of this gene, we used the polymerase chain reaction single strand conformation polymorphism technique for rapid and accurate diagnosis of this disease. Of 23 patients examined, 1 had a hemizygous CYP21B gene. 18 patient's genes localized their harmful mutations or deletion on both the alleles, while 4 of them found their causative mutations on one of the two alleles, and 1 failed to find any responsible mutation. All the mutations (four nucleotide substitutions) detected are also found in the CYP21A (CYP21A1) pseudogene. A mutation at the intron 2 site is most prevalent in both salt-wasting and simple virilizing forms of the disease, and accounts for 37% of the patient's genes (17/46). Pedigree analysis of these mutations revealed that the mutations (at least four of them) occurred de novo at a considerable frequency on both the paternally and maternally inherited chromosomes. This result could explain occasional discordance of the diagnosis using HLA typing with the clinical symptoms. 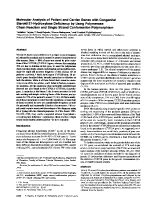 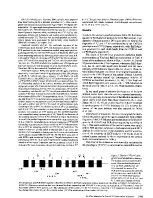 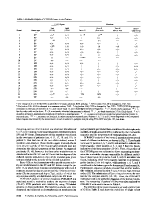 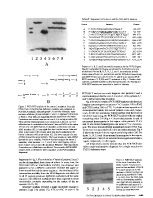 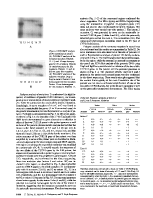 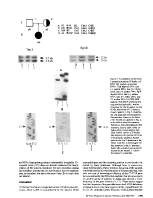 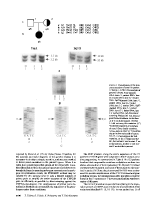 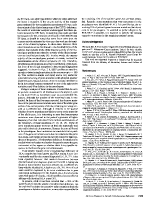 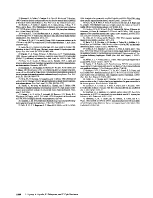