Find articles by Levy, B. in: JCI | PubMed | Google Scholar

Eicosanoids derived from lipoxygenase (LO)-catalyzed reactions play important roles in pulmonary inflammation. Here, we examined formation of LO-derived products by human alveolar macrophages (HAM). HAM converted [1-14C]-arachidonic acid to a product carrying 14C-radiolabel that was identified as 15(S)-hydroxy-5,8,11-cis-13-trans-eicosatetraenoic acid (15-HETE) by physical methods. 15-LO mRNA was demonstrated in HAM by reverse transcription-polymerase chain reaction. Incubation of HAM for 3 d with interleukin 4(IL-4) before exposure to [1-14C]arachidonic acid led to both increased mRNA for 15-LO and a 4-fold increase in 15-HETE formation. In contrast, 5(S)-hydroxy-6-trans-8,11,14-cis-eicosatetraenoic acid generation was not significantly altered by prior exposure to IL-4. Additionally, lipoxins (LXA4 and LXB4) were detected from endogenous substrate, albeit in lower levels than leukotriene B4 (LTB4), in electrochemical detection/high performance liquid chromatography profiles from HAM incubated in the presence and absence of the chemotactic peptide (FMLP) or the calcium ionophore (A23187). Exposure of HAM to leukotriene A4 (LTA4) resulted in a 2-fold increase in LXA4 and 10-fold increase in LXB4. These results demonstrate the presence of 15-LO mRNA and enzyme activity in HAM and the production of LXA4 and LXB4 by these cells. Along with 5-LO-derived products, the biosynthesis of 15-LO-derived eicosanoids by HAM may also be relevant in modulating inflammatory responses in the lung. 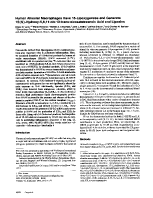 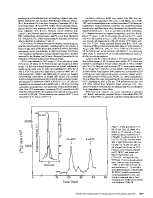 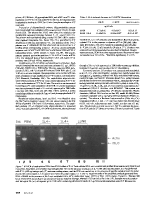 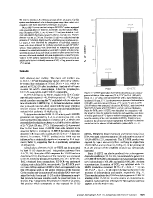 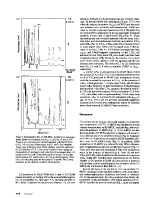 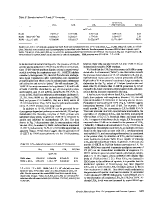 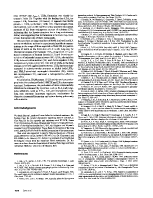 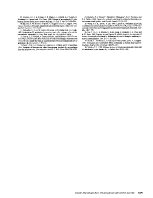