The potential involvement of reactive oxygen species in the expression of genes involved in immune response was examined in mesangial cells. Tumor necrosis factor (TNF-alpha) and aggregated (aggr.) IgG increased mRNA levels for the monocyte chemoattractant protein, JE/MCP-1, and the colony-stimulating factor, CSF-1. Scavengers for free radicals such as di- and tetra-methylthiourea (DMTU and TMTU) attenuated the increase in mRNA levels in response to TNF-alpha and aggr. IgG. Generation of superoxide anion by xanthine oxidase and hypoxanthine increased mRNA levels of these genes, but exogenous H2O2 did not. Addition of NADPH to activate a membrane-bound NADPH-oxidase generated superoxide and caused a dose-dependent increase in mRNA levels and further enhanced the stimulation by TNF-alpha or aggr. IgG. An inhibitor of NADPH-dependent oxidase 4'-hydroxy-3'-methoxy-acetophenone attenuated the rise in mRNA levels in response to TNF-alpha and aggr. IgG. By nuclear run-on experiments TNF-alpha, aggr. IgG and NADPH increased the transcription rates for JE/MCP-1 and CSF-1, effects inhibited by TMTU. We conclude that generation of reactive oxygen species, possibly by NADPH-dependent oxidase, are involved in the induction of the JE/MCP-1 and CSF-1 genes by TNF-alpha and IgG complexes. The concerted expression of leukocyte-directed cytokines represents a general response to tissue injury. 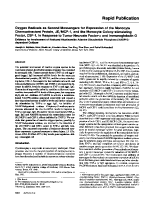 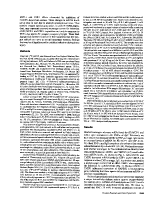 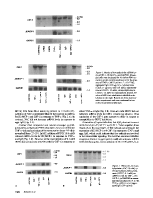 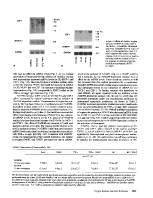 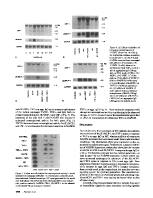 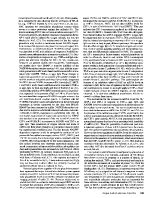 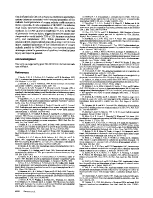 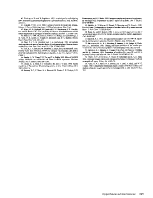