Identification of unique nuclear regulatory proteins for the insulin receptor gene, which appear during myocyte and adipocyte differentiation.

A Brunetti, D Foti, and I D Goldfine

Find articles by Brunetti, A. in: JCI | PubMed | Google Scholar

Find articles by Goldfine, I. in: JCI | PubMed | Google Scholar 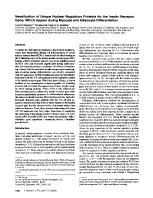 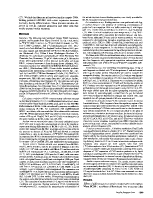 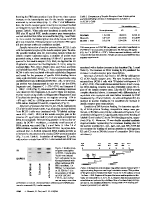 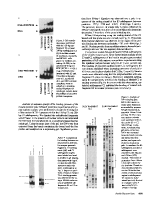 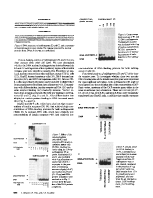 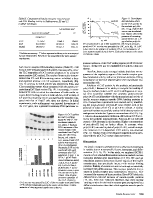 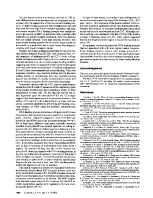 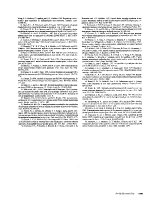