Find articles by From, A. in: JCI | PubMed | Google Scholar

Transmurally localized 31P-nuclear magnetic resonance spectroscopy (NMR) was used to study the effect of severe pressure overload left ventricular hypertrophy (LVH) on myocardial high energy phosphate content. Studies were performed on 8 normal dogs and 12 dogs with severe left ventricular hypertrophy produced by banding the ascending aorta at 8 wk of age. Spatially localized 31P-NMR spectroscopy provided measurements of the transmural distribution of myocardial ATP, phosphocreatine (CP), and inorganic phosphate (Pi); spectra were calibrated from measurements of ATP content in myocardial biopsies using HPLC. Blood flow was measured with microspheres. In hypertrophied hearts during basal conditions, ATP was decreased by 42%, CP by 58%, and the CP/ATP ratio by 32% in comparison with normal. Increasing myocardial blood flow with adenosine did not correct these abnormalities, indicating that they were not the result of persistent hypoperfusion. Atrial pacing at 200 and 240 beats per min caused no change in high energy phosphate content in normal hearts but resulted in further CP depletion with Pi accumulation in the inner left ventricular layers of the hypertrophied hearts. These changes were correlated with redistribution of blood flow away from the subendocardium in LVH hearts. These findings demonstrate that high energy phosphate levels and the CP/ATP ratio are significantly decreased in severe LVH. These abnormalities are proportional to the degree of hypertrophy but are not the result of persistent abnormalities of myocardial perfusion. In contrast, depletion of CP and accumulation of Pi during tachycardia in LVH are closely related to the pacing-induced perfusion abnormalities and likely reflect subendocardial ischemia. 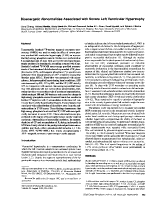 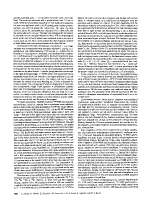 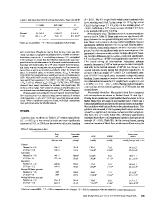 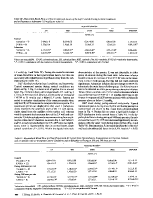 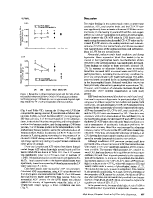 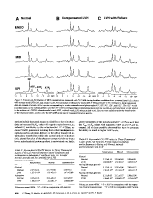 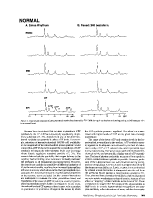 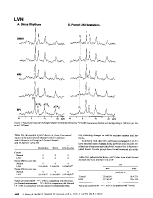 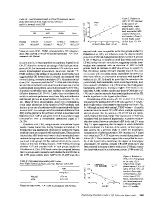 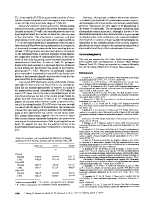 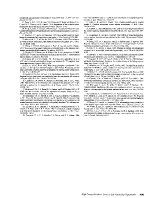