Find articles by Sherry, A. in: JCI | PubMed | Google Scholar

The effect of aspartate and glutamate on myocardial function during reperfusion is controversial. A beneficial effect has been attributed to altered delivery of carbon into the citric acid cycle via substrate oxidation or by stimulation of anaplerosis, but these hypotheses have not been directly tested. 13C isotopomer analysis is well suited to the study of myocardial metabolism, particularly where isotopic and metabolic steady state cannot be established. This technique was used to evaluate the effects of aspartate and glutamate (amino acids, AA) on anaplerosis and substrate selection in the isolated rat heart after 25 min of ischemia followed by 30 or 45 min of reperfusion. Five groups of hearts (n = 8) provided with a mixture of [1,2-13C]acetate, [3-13C]lactate, and unlabeled glucose were studied: control, control plus AA, ischemia followed by 30 min of reperfusion, ischemia plus AA followed by 30 min of reperfusion, and ischemia followed by 45 min of reperfusion. The contribution of lactate to acetyl-CoA was decreased in postischemic myocardium (with a significant increase in acetate), and anaplerosis was stimulated. Metabolism of 13C-labeled aspartate or glutamate could not be detected, however, and there was no effect of AA on functional recovery, substrate selection, or anaplerosis. Thus, in contrast to earlier reports, aspartate and glutamate have no effect on either functional recovery from ischemia or on metabolic pathways feeding the citric acid cycle. 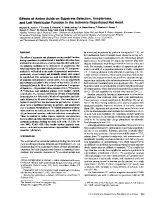 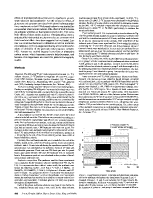 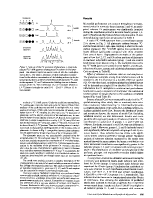 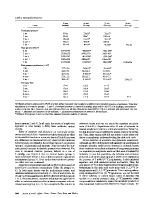 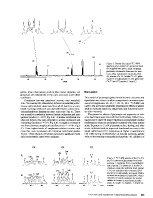 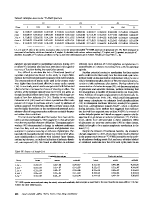 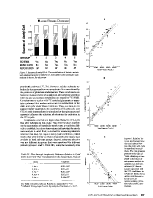 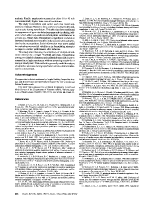 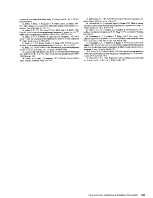