Find articles by Vourka-Karussis, U. in: JCI | PubMed | Google Scholar

Find articles by Ben-Nun, A. in: JCI | PubMed | Google Scholar

A chronic relapsing form of experimental autoimmune encephalomyelitis (CR-EAE) was induced in SJL/J mice by adoptive transfer of lymph node cells (LNC) sensitized to guinea pig myelin basic protein (GMBP). We examined the efficacy of high dose immunosuppressive regimens (cyclophosphamide [CY] 300 mg/kg or total body irradiation [TBI] 900 cGy) followed by syngeneic bone marrow transplantation (SBMT) in prevention and treatment of already established CR-EAE. Treatment with TBI and SBMT on day 5 after the induction of CR-EAE, just before the onset of clinical signs, completely inhibited the appearance of the paralytic signs. The same treatment, applied 4 d after the clinical onset of the disease, led to a significant regression of the paralytic signs and to a total inhibition of spontaneous relapses during a follow-up period of 2 mo. Challenge of mice with GMBP+CFA 78 d after the passive induction of CR-EAE induced a relapse of the disease 7 d later in almost all of the untreated mice; in contrast, the same challenge given to TBI+SBMT-treated mice caused a delayed relapse (30 d later) in only a minority (3/7) of the challenged mice. In vitro lymphocytic proliferative responses to GMBP and purified protein derivative were significantly lower in TBI/SBMT-treated mice before and after the GMBP challenge, although these mice were fully immunocompetent, as evidenced by their normal lymphocytic proliferation to concanavalin A (ConA) and the FACS analysis of their lymphocytic subpopulations. A similar beneficial therapeutic effect was observed in mice treated with CY followed by SBMT, after the onset of CR-EAE. Our results could support possible clinical applications of similar therapeutic strategies, involving acute immunosuppression followed by stem cell transplantation and retolerization of the reconstituting immune cells in life-threatening neurological and multisystemic autoimmune diseases. 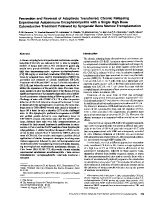 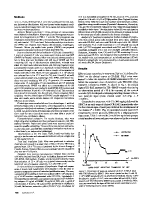 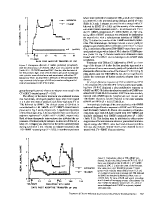 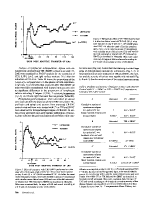 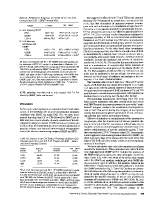 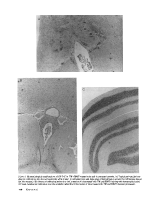 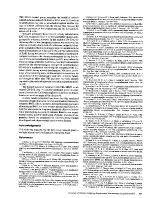 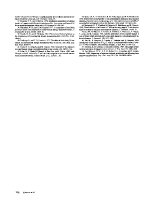