Parathyroid hormone-like protein is a secretory product of atrial myocytes.

Parathyroid hormone-like protein (PLP) was originally identified from tumors associated with hypercalcemia. Recently, it has been found to be expressed in a stretch-responsive manner in several types of smooth muscle. We studied adult rat heart muscle for the presence of the PLP. Using immunohistology and the PCR, we demonstrated the presence of PLP and its mRNA in all heart chambers. Immunoelectron microscopy demonstrated PLP in secretory vesicles of atrial mycocytes. Using immunoassay, we demonstrated that atria contained a higher concentration of PLP than ventricles. Furthermore, primary cultures of both chambers released PLP into conditioned medium, with atria secreting more than ventricles. Considered with studies of the role of PLP in other tissues, our observations suggest that the production and secretion of PLP by cardiac myocytes represents a calcium-related regulatory function for this stretch-responsive polypeptide in the cardiovascular system. PLP in the heart may be the calcium counterpart for the atrial natriuretic-sodium regulatory axis of the cardiovascular system. 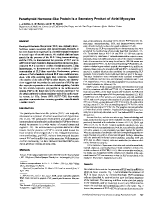 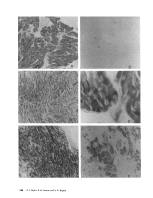 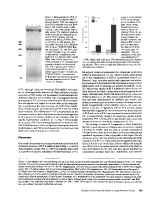 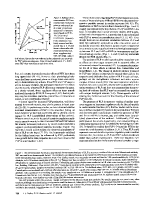 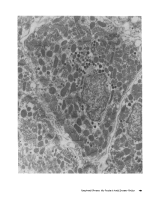 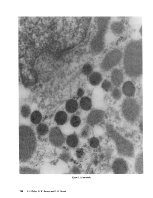 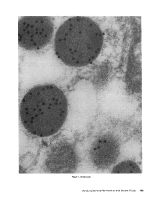 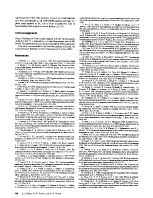 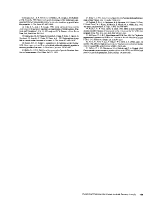