Find articles by Xiang, A. in: JCI | PubMed | Google Scholar

To determine whether hemodynamic changes can modulate insulin action in vivo, we administered angiotensin II (AII) to normal men under three separate, euglycemic conditions. First, in the presence of physiological hyperinsulinemia (approximately 115 microU/ml), infusion of AII at rates of 2, 10, and 20 ng/min per kg caused significant elevations of blood pressure, whole-body glucose clearance, and plasma insulin concentrations in an AII dose-dependent manner. Second, in the presence of plasma insulin concentrations that stimulate glucose transport maximally (approximately 5,000 microU/ml), AII infusions increased whole-body glucose clearance without enhancing glucose extraction across the leg. Third, in the presence of basal insulin concentrations (approximately 13 microU/ml), AII infusions had no effect on whole-body glucose turnover or leg glucose extraction. Thus, AII enhanced whole-body glucose utilization without directly stimulating glucose transport in a major skeletal muscle bed. To evaluate a possible hemodynamic mechanism for the effects of AII on glucose utilization, we measured blood flow to two areas that differ in their sensitivity to insulin: the kidneys and the leg. We found that AII redistributed blood flow away from the predominantly insulin-independent tissues of the kidney and toward the insulin-sensitive tissues of the leg during both sham and hyperinsulinemic glucose clamps. The redistribution of flow had no effect on whole-body glucose turnover when leg glucose uptake was unstimulated (sham clamps). However, when leg glucose uptake was activated by insulin, the redistribution of flow caused a net increase in whole-body glucose utilization. Our findings indicate that hemodynamic factors can modulate insulin action in vivo. Furthermore, our results suggest that variable activity of the renin-angiotensin system may contribute to inconsistencies in the association between insulin resistance and hypertension. 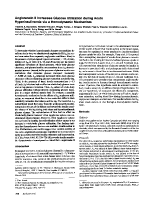 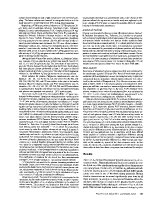 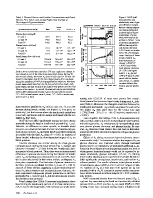 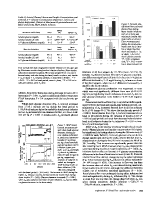 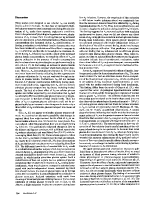 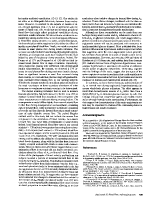 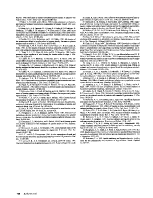