Giant cells fully permissive for human cytomegalovirus (HCMV) were found to circulate, at a variable proportion, in peripheral blood of 21 out of 25 immunocompromised patients with disseminated HCMV infection. Circulating endothelial giant cells (EGC) were identified by a specific monoclonal antibody of endothelial origin and shown to express immediate-early, early, and late viral proteins. Immunostaining patterns of different viral proteins were comparable to those detected in vitro in cultured human umbilical vein endothelial cells. EGC counts > 10 were associated with high levels (> 100) of HCMV viremia and antigenemia, as well as with an overt clinical syndrome in transplanted patients, and to an untreated long lasting organ localization in AIDS patients. On the other hand, EGC counts were < 10 during disseminated HCMV infections of both transplant recipients with no apparent organ syndrome and AIDS patients with recent organ involvement. In tissue sections from AIDS patients, infected endothelial cells were found to progressively enlarge till detaching from the small vessel wall and entering blood stream. HCMV-infected EGC represent a new systemic parameter suitable for the diagnosis of HCMV organ involvement and for the study of the pathogenesis of disseminated infections. 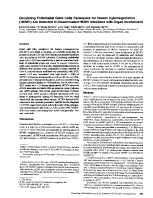 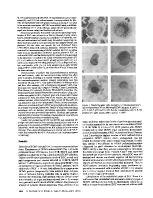 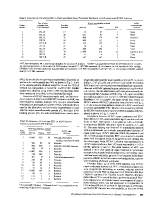 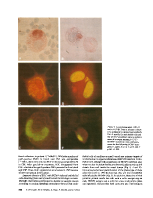 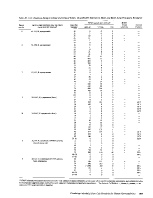 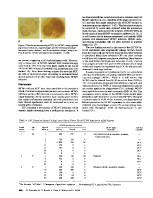 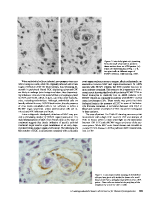 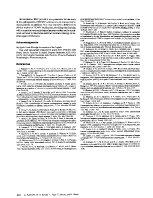