Find articles by Särnstrand, B. in: JCI | PubMed | Google Scholar

Find articles by Oldberg, A. in: JCI | PubMed | Google Scholar

Find articles by Malmström, A. in: JCI | PubMed | Google Scholar

The development of bleomycin-induced pulmonary fibrosis in rats was studied over a period of 21 d after an intratracheal instillation of bleomycin. The expression of three small proteoglycans (biglycan, decorin, and fibromodulin), collagen III and TGF-beta 1 was studied by RNA-transfer blot analysis. The proteoglycans were also studied by SDS-polyacrylamide gel electrophoresis and Western blots. TGF-beta 1 mRNA increased threefold already on day 3 and remained elevated until day 10. After the increase of TGF-beta 1 mRNA the messages for biglycan and collagen III steadily increased to reach a maximum 10 d after bleomycin instillation. The mRNA for biglycan increased maximally fourfold and that of collagen III 2.5-fold. Decorin mRNA, in contrast to biglycan decreased and reached 20% of control on day 10. The message for fibromodulin remained constant throughout the study period. The amounts of biglycan and decorin in the tissue changed in accordance with the mRNA levels. The results corroborate and extend previous in vitro studies concerning the effect of TGF-beta 1 on the metabolism of small proteoglycans and show that these macromolecules are regulated differently also in vivo. The marked alterations of biglycan and decorin during the development of fibrosis suggests that these proteoglycans have a regulating role in this process. 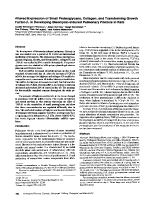 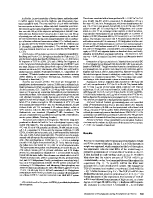 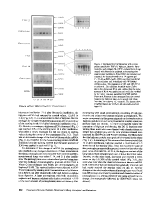 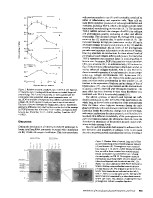 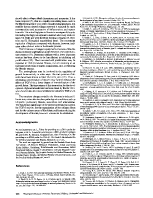 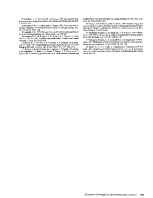