We show that treatment of adult mice with recombinant human insulin-like growth factor 1 (rhIGF-1) induces striking modifications in lymphocyte number and function. 9-mo-old male mice received rhIGF-1 (4 mg/kg per d) or its excipient by subcutaneous infusion from osmotic minipumps for 7 or 14 d. Mice were weighed daily and bled at sacrifice; the spleen and thymus were harvested and single cell suspensions were made for analysis of cell phenotype and cell number. The responses of splenocytes to mitogens (concanavalin A, lipopolysaccharide, and pokeweed mitogen), alloantigens and dinitrophenyl ovalbumin were measured. After either 7 or 14 d of treatment, rhIGF-1 had an overall whole-body anabolic effect, resulting in increased body and organ weights with prominent increases in the weight of the spleen and thymus. Furthermore, the rhIGF-1 treated mice were normoglycemic but had reduced blood urea nitrogens, again reflecting the anabolic activity of rhIGF-1. The increased spleen and thymus weights were associated with a large increase in the number of lymphocytes in both organs. In addition to an increase in T cells, specifically CD4+ T cells, a dramatic increase in splenic B cells was also observed. This increase was accompanied by an enhanced responsiveness to dinitrophenyl ovalbumin resulting in increased immunoglobulin production. However, despite the increases in cellularity, there was a decrease in the in vitro responses of spleen cells to mitogens after 7 d of rhIGF-1 treatment. In contrast, treatment with rhIGF-1 for 14 d increased both the cell number and mitogenic responses of splenocytes suggesting that some time is required for the cells populating the peripheral organs to gain mitogenic responsiveness. It is clear from these data that rhIGF-1, at doses that have whole-body anabolic activity, can expand cell number in lymphoid tissue in a normal adult mouse. These dual effects of rhIGF-1, of increasing lymphocyte number and activity, indicate that, in a normal adult animal, rhIGF-1 can cause major changes in lymphoid tissues that are of potential benefit to the functioning of the immune system. 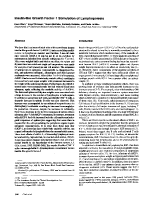 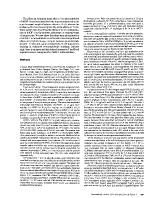 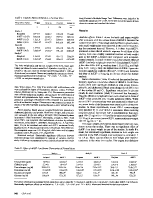 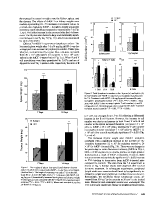 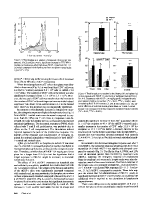 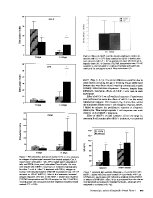 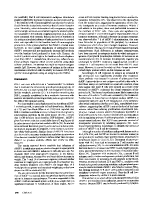 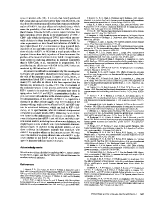 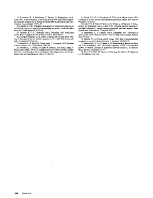