F N Hutchison, S K Webster, and A A Jaffa

Find articles by Jaffa, A. in: JCI | PubMed | Google Scholar

Urinary kallikrein excretion (UKE) is decreased in rats with passive Heymann nephritis (PHN), but increases after converting enzyme inhibition (CEI). Although CEI potentiates bradykinin activity, neither the effect of CEI on kallikrein secretion nor the abnormal renal kallikrein metabolism in PHN has been examined previously. To determine the mechanism by which CEI increases UKE, normal rats and PHN received enalapril, 40 mg/kg per d orally for 4 d. UKE was 85% lower in PHN than in normals and increased in both groups after CEI, although UKE in PHN remained significantly less than in normals. Kallikrein mRNA was significantly lower in PHN compared to normals but not in PHN treated with CEI and did not change in normal rats. Renin mRNA was significantly lower in PHN, and was stimulated by CEI only in normals. Renal kallikrein and renin content were not different and were not altered by CEI. Both kallikrein and renin genes appear to be transcriptionally suppressed in rats with PHN and the depressed kallikrein mRNA levels can be reversed by CEI. The modest increase in UKE despite normalization of kallikrein mRNA after CEI suggests that there is also a posttranscriptional defect in synthesis and/or secretion of kallikrein. 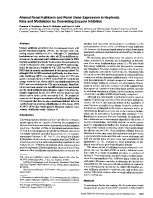 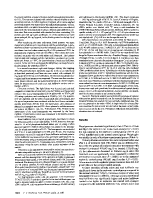 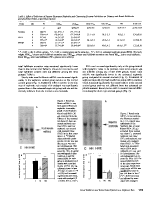 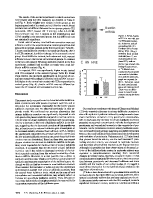 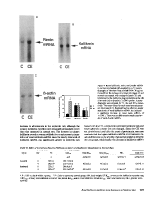 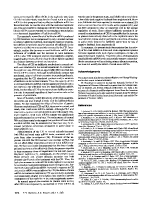 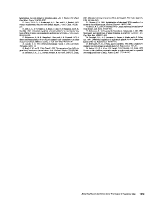