Demonstration of free radical generation in the "stunned" myocardium in the conscious dog and identification of major differences between conscious and open-chest dogs.

Conscious dogs undergoing a 15-min coronary occlusion were given alpha-phenyl N-tert-butyl nitrone (PBN) and the local coronary venous plasma was analyzed by electron paramagnetic resonance spectroscopy. A prolonged myocardial release of PBN radical adducts was observed, which exhibited a burst in the initial minutes of reflow (peaking at 3 min) and then abated but continued for 1-3 h after reperfusion. Computer simulation revealed the presence of at least two PBN adducts (aN = 15.2 G and a beta H = 6.0 G; aN = 14.6 G and a beta H = 3.0 G), both consistent with the trapping of secondary carbon-centered radicals. No appreciable PBN adduct production was observed when collateral flow exceeded 30-40% of nonischemic flow, indicating that a flow reduction of at least 60% is necessary to trigger free radical reactions. There was a direct relationship between the magnitude of PBN adduct production and the severity of contractile dysfunction (r = 0.77), suggesting that the radicals generated upon reperfusion play a causal role in the subsequent stunning. The total release of PBN adducts after 3 h of reperfusion following a 15-min coronary occlusion was found to be approximately five times greater in open-chest compared with conscious dogs; at the same time, the recovery of wall thickening was markedly less in open-chest dogs. This study represents the first application of spin trapping to a conscious animal model of myocardial ischemia. The results demonstrate (a) that free radicals are generated in the stunned myocardium in the absence of the artificial or abnormal conditions associated with previously used models (isolated hearts, open-chest preparations), and (b) that both the severity of postischemic dysfunction and the magnitude of the attendant free radical production are greatly exaggerated in the open-chest dog, implying that previous conclusions derived from this model may not be applicable to conscious animals or to humans. This investigation also provides a method to measure free radicals in awake animals. 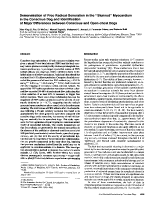 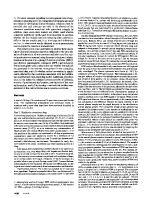 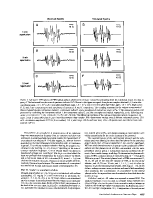 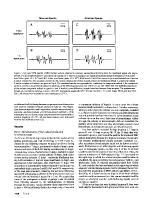 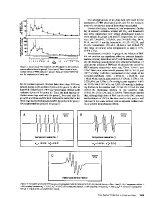 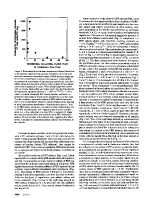 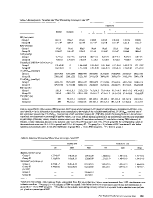 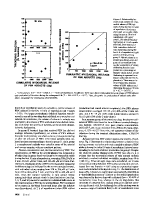 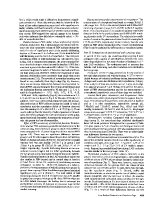 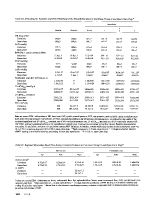 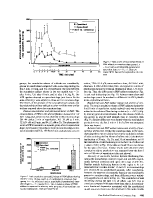 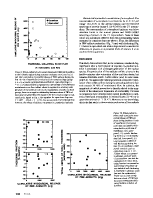 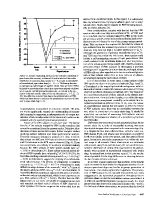 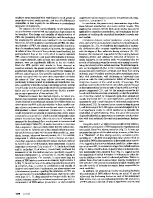 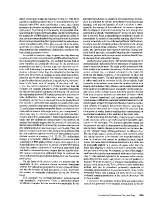 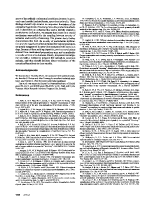 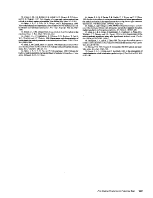