RATIONALE: Advanced glycosylation end products (AGEs) may play an important role in the development of diabetic vascular sequelae. An AGE cross-link, pentosidine, is a sensitive and specific marker for tissue levels of AGEs. OBJECTIVES: To evaluate the role of AGEs in the development of diabetic nephropathy and retinopathy, we studied pentosidine levels and the clinical characteristics of 48 subjects with insulin-dependent diabetes mellitus. Diabetic nephropathy was classified as normal, microalbuminuria, or gross proteinuria, and retinopathy was graded as none, background, or proliferative. NEWLY OBSERVED FINDINGS: Significant elevation of pentosidine (P = 0.025) was found in subjects with microalbuminuria or gross proteinuria (73.03 +/- 9.47 vs 76.46 +/- 6.37 pmol/mg col) when compared with normal (56.96 +/- 3.26 pmol/mg col). Multivariate analysis to correct for age, duration of diabetes, and gender did not modify the results. Elevated pentosidine levels were also found in those with proliferative when compared with those with background retinopathy (75.86 +/- 5.66 vs 60.42 +/- 5.98 pmol/mg col) (P < 0.05). CONCLUSIONS: Microalbuminuria is associated with elevated levels of pentosidine similar to those found in overt diabetic nephropathy suggesting that elevated AGE levels are already present during the earliest detectable phase of diabetic nephropathy. 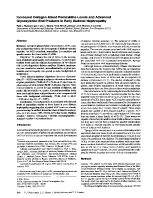 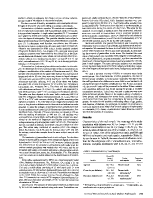 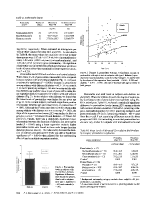 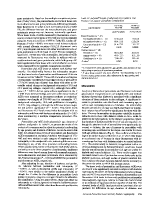 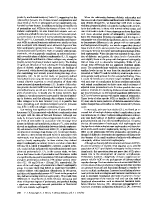 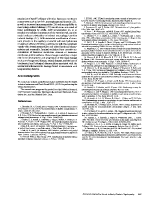